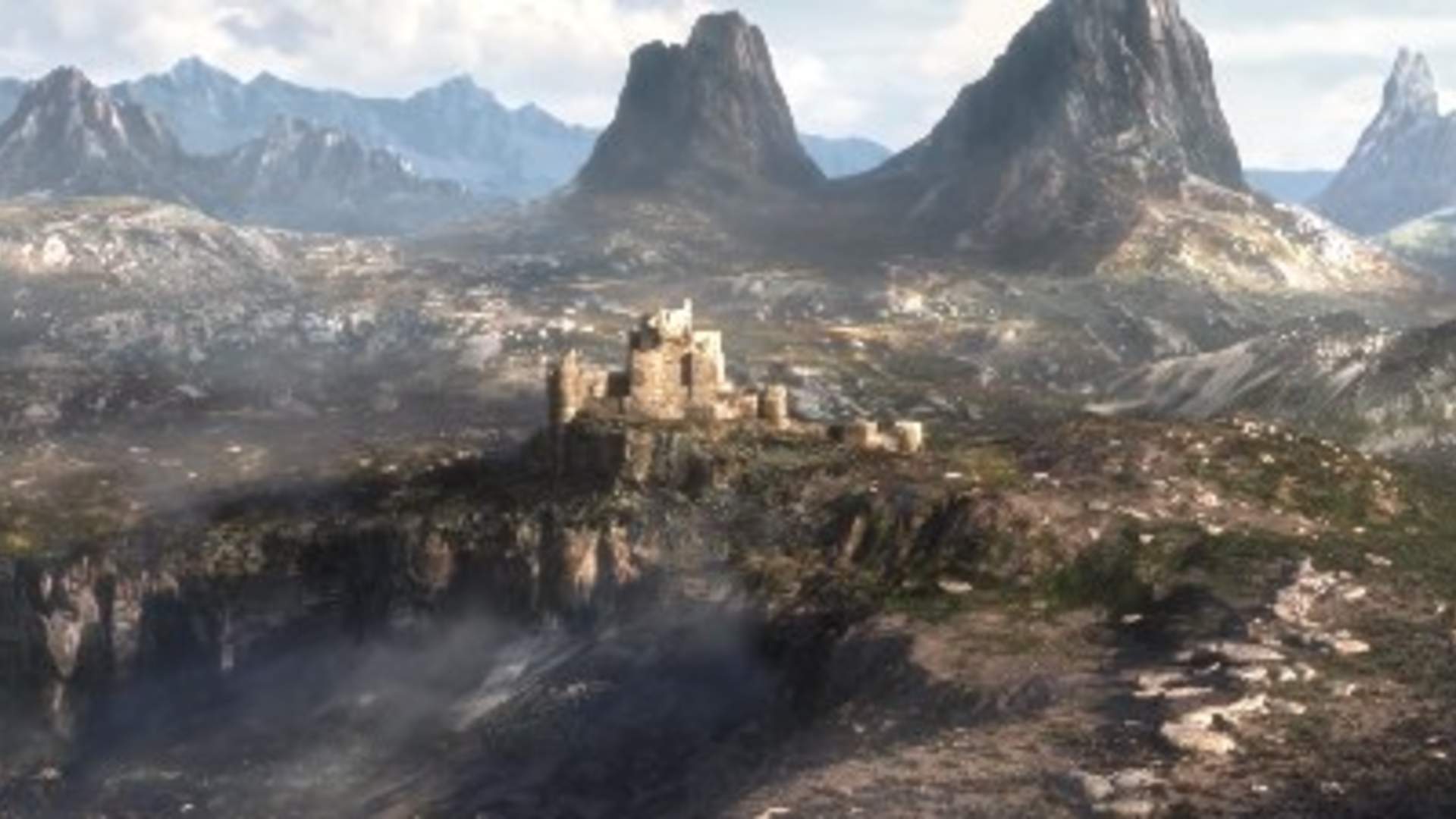 Sick and tired of playing through Skyrim for what seems like the 20th time? Want something else to sink your teeth into? You may just be in luck. Various Bethesda comments and job postings seem to suggest that the follow-up to the Skyrim – the game known so far as simply The Elder Scrolls 6 – could be heading into full production at Bethesda Game Studios sooner than we thought.

A series of listings reveal that there are various vacancies at the studio, with the wording of some seemingly suggesting work on the mysterious sci-fi RPG Starfield is wrapping up and allowing more staff to move onto The Elder Scrolls VI.

The job listings state that the company is looking for developers that will work with the studio to "the bleeding-edge of RPG development for the PC and consoles" and pitch in with the "implementation of new gameplay features: player and characters’ behaviors, combat and powers mechanics, user interface, etc".

So far, so vague, but there's something else on the site that suggests a more immediate reveal may be on the cards, too. It seems Bethesda is also recruiting a Video Editor, whose job will be to put together trailers and marketing materials for upcoming titles. Such a role may also mean that the mysterious Starfield game could soon be hitting the internet with a big media blast. We have heard nothing official from Bethesda about either Starfield or The Elder Scrolls VI since they were first unveiled back at E3 2018.

Back in August 2019, Bethesda boss Todd Howard suggested that the team is making the game ideally playable for at least a decade.
"We're eight years post-Skyrim," Howard said in a video interview with IGN. "It lets us know going into Elder Scrolls 6 that this is a game we need to design for people to play for a decade at least."
Click to expand...