Leaked Elden Ring gameplay shows off an encounter with Boc, a demi-human who gamers will meet when he’s in the form of a talking tree. 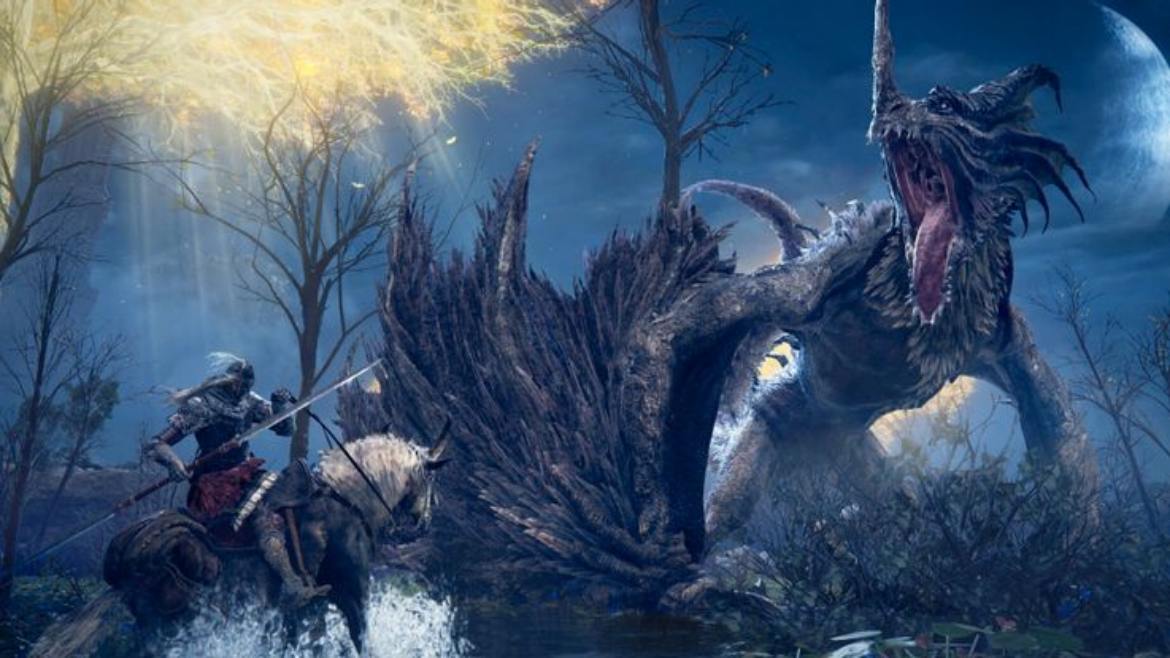 Interestingly, the NPC was a demi-human named Boc who participated in the edited version of the Elden Ring’s Closed Network Test.

The testing phase kicked off in mid-November and lasted only the weekend. But it seems to have increased the excitement of FromSoftware’s next big project exponentially.

Downsides to the Closed Network Test​ 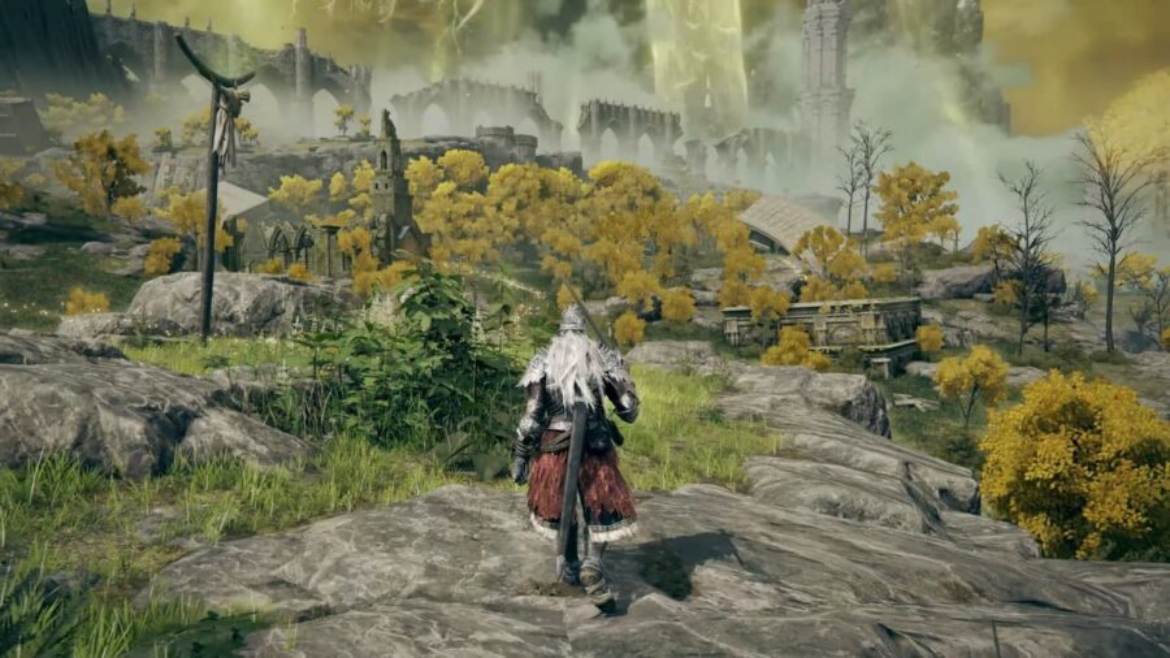 While the teases about enemies and certain circles turned out to be harmless, someone recently managed to break into a test and find information about the story and endgame content.

Therefore, those looking forward to Elden Ring should keep the spoilers in mind while waiting for the role-playing title to continue.

Now there’s another gameplay leak that concentrates the NPCs players can encounter while exploring The Lands Between.

The footage begins with the gamer character running before being stopped by someone calling for help.

It’s not clear who spoke first until the user approaches a small tree – more like a bush – which happens to be fluent in English.

Things start to make sense when the player rolls into a tree and effectively breaks the spell that returns the tree to its semi-human form of an Elden Ring NPC called Boc.

As the odd circumstances suggest, Boc is nothing more than an interesting character. Watch the encounter in the video below:

In response to a curious onlooker, ER-SA noted that Boc did not appear in the Closed Network Test “normally.”

Instead, the encounter presented in the video above comes with friendly support from the edited built of the test.

It will be interesting to see how Boc’s performance plays out in the final version of Elden Ring.

Luckily, in just a few weeks, FromSoftware followers will finally have the opportunity to explore a new interactive world on their own.

Elden Ring will be available on February 25 for PC, PS4, PS5, Xbox One, and Xbox Series X | S platforms.