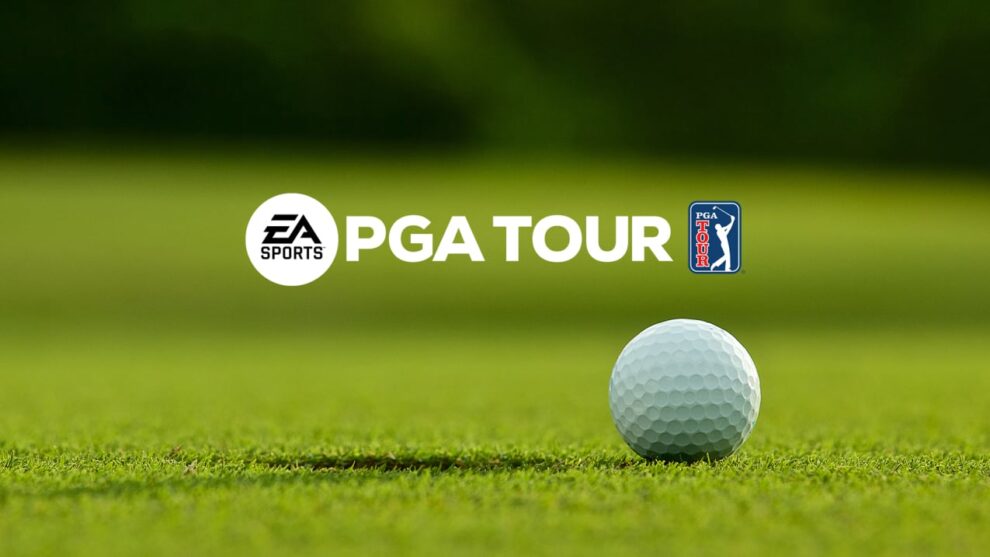 The tour was announced back in late March and will be the company’s first PGA game since 2015’s Rory McIlroy PGA Tour on PS4 and Xbox One. The new golf game will include PGA Tour icons like The Players Championship, the PGA Championship, the U.S. Open, the British Open, the FedExCup Playoffs and more. Furthermore, it will hold exclusive rights to the PGA Masters Tournament and the Augusta National Golf Club.