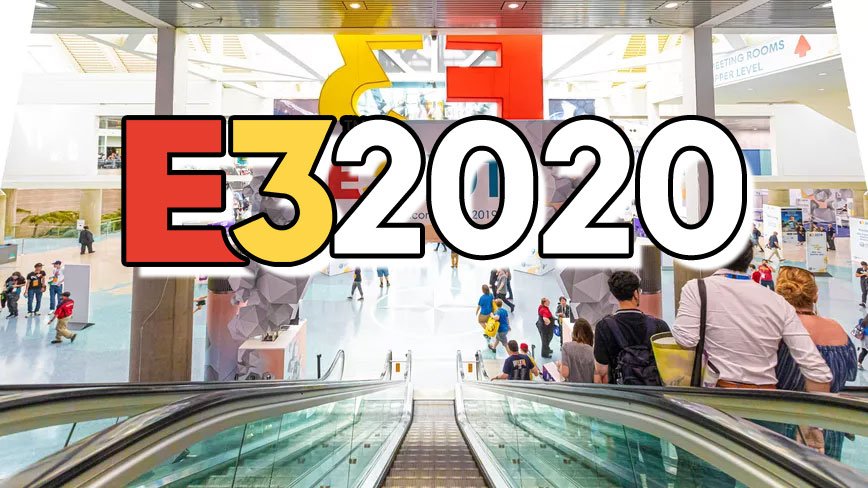 E3 2020 planned reveals will start to disperse throughout 2020 and will start from May, new reports suggest.

With E3 cancelled, a lot of the planned reveals / announcements have been moved out of that single week. Some are now much earlier, others much later. Some still during E3 week ofc. The first proper next gen console/games showcase is much earlier too.
Click to expand...

Ahmad’s statement comes along with a VGC report that Sony was originally planning to do a full reveal of the PS5 at a live May 2020 event.

E3 2020 was cancelled in March because of coronavirus concerns.
Click to expand...

E3 2020 cancelled because of coronavirus concerns