In this week's Famitsu magazine, Square Enix' Yoshinori Kitase shared some interesting, spoiler like comments on Final Fantasy 7 Remake.
This Thursday’s Famitsu Magazine (Weekly Famitsu Magazine April 23, 2020) includes 77 pages on Final Fantasy 7 Remake. The magazine recaps all the information published by Square Enix prior release. Moreover, it has a retrospective of all Final Fantasy VII related material (even Ehrgeiz). The magazine also includes an interview with Cloud’s seiyuu Takahiro Sakurai. He mostly touches upon the same subjects as in another interview we translated. Lastly, Producer Yoshinori Kitase and Director Tetsuya Nomura shared new comments. We’ll be taking a look at these in this article.

Final Fantasy 7 Remake spoilers warning
Most of Nomura and Kitase’s comments mirror what we already covered in past interviews. They also confirm Kyrie Canaan is the “new” character from Final Fantasy VII The Kids Are Alright. Sumire Uesaka voices Kyrie.

However, one comment from Yoshinori Kitase is pretty interesting, as it touches upon Final Fantasy VII Remake and its ending.

Yoshinori Kitase: “The fans have been waiting for 23 years for this game, and I’m happy we’ve been finally able to deliver it to them. It’s a full-fledged game that can be enjoyed by itself, but its story is far from over. With this first game, we showed how there is great potential for the future, and we included many hints regarding what’s coming next. I’m looking forward to seeing the fans’ theories on social media regarding what could happen now. We will keep in touch with everyone so we can all make this project grow together.”

Yoshinori Kitase is obviously talking about the final chapter of Final Fantasy 7 Remake. He said “23 years”. He’s not counting from 2015, when the Remake was announced. Kitase is hinting that Final Fantasy VII Remake can be considered the sequel that fans have been waiting for since 1997. Just like what a certain popular anime series is doing with its movies. Overall, it’s nice that he’s acknowledging it and encouraging fans to share their own speculation as they wait for the next game. I’m expecting the Final Fantasy 7 Remake official twitter to start an official spoiler hashtag to share theories.

Be sure to read our Final Fantasy 7 Remake review if you haven’t yet. Final Fantasy VII Remake will be officially out on PS4 on April 10.
Click to expand... 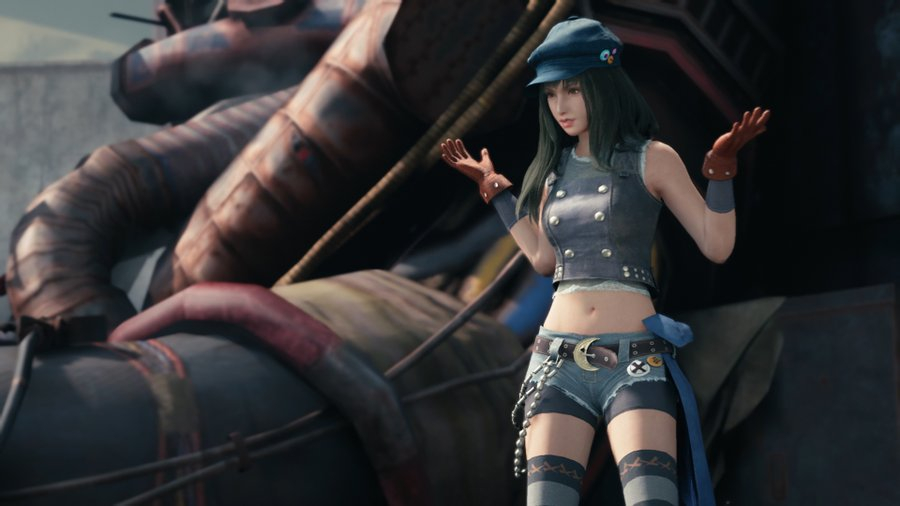 Final Fantasy 7 Remake Producer Yoshinori Kitase on What Comes Next