Doom Remake in Unreal Engine 4 is in the works

Have you ever wondered what the classic Doom games would look like in a modern-day engine? Well, time to get a glimpse of such a thing. EvilReFlex has shared the following video in which he attempts to recreate the first Doom game in Unreal Engine 4.

Right now, this Doom Remake in Unreal Engine 4 is a proof of concept project. As such, don’t expect much from it in its current state. Now the good news here is that EvilReFlex attempts to retain the game’s original art 2D style, something that most Doom fans will appreciate.

From what we can see, EvilReFlex has ported some of the game’s textures and sprites. The player can also shoot enemies (though there is no blood effects), and the enemies can move around. Moreover, we can clearly see Unreal Engine 4’s improved lighting effects.

We’ll be sure to keep an eye on this project. Until we have more details or videos to share, enjoy the following video!
Click to expand... 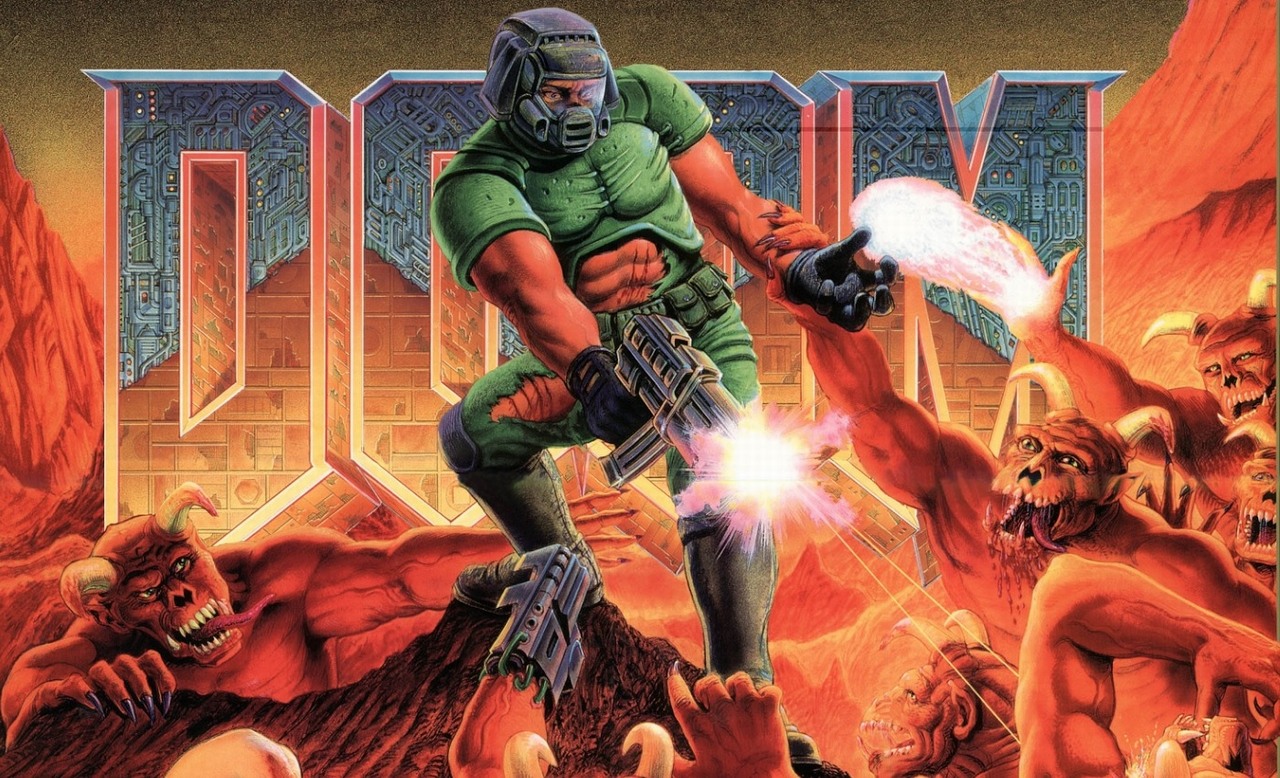 EvilReFlex has shared the following video in which he ported the first Doom game in Unreal Engine 4.

I think old DOOM definitely deserves remake. I am just wondering though, they are going to keep the animation as is. And also are they planning on selling that content for some digital price or something is going to be free?
You must log in or register to reply here.