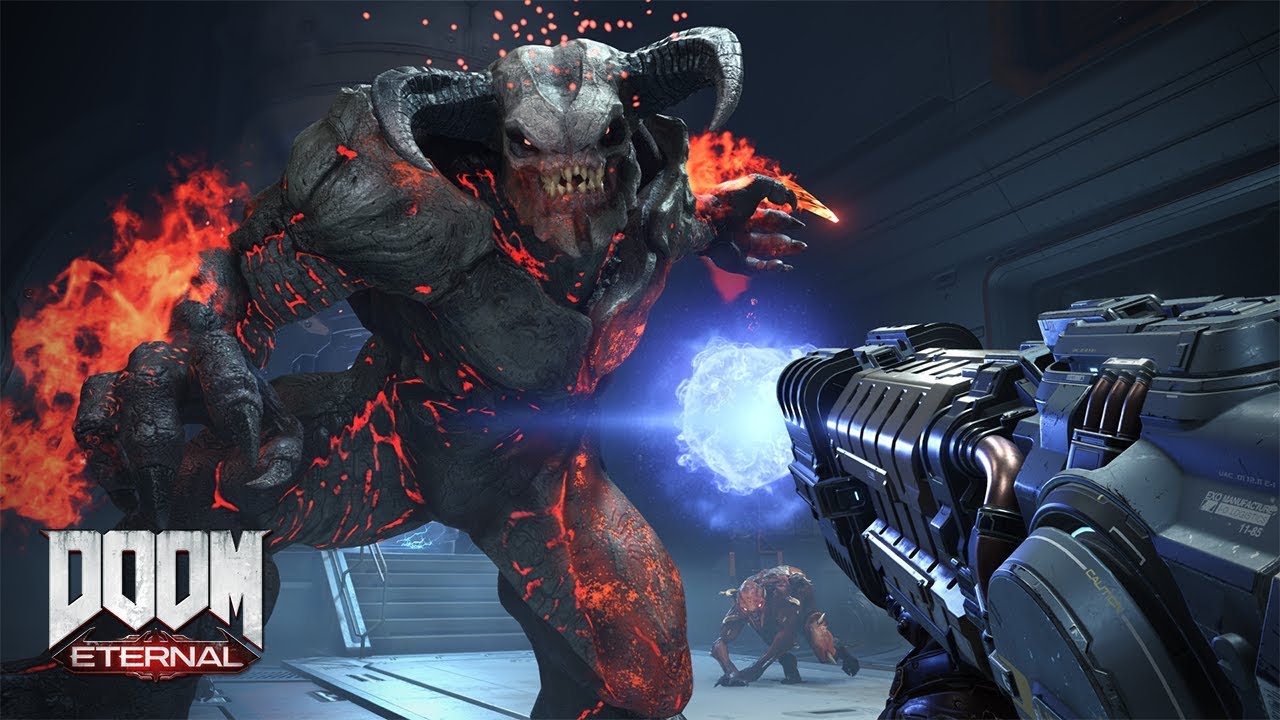 Doom Eternal soundtrack was largely mixed without Mick Gordon and as a result has lashed out at Bethesda.

Twitter user @thatACDCguy specifically noted that the original BFG Division from 2016’s Doom was far better than the BFG 2020 remix found in Doom Eternal, with the latter lacking dynamic range.

Mick Gordon is a far more talented audio engineer than me, it’s not even close & that’s what makes this especially frustrating. I expect much better from him. Again, the music itself is phenomenal, but this mix on the official soundtrack is frankly terrible.
Click to expand...

Gordon took to Twitter to respond to criticism that Doom Eternal's original soundtrack release was lacking.

I didn’t mix those and wouldn’t have done that. You’ll be able to spot the small handful of tracks I mixed (Meathook, Command and Control, etc…).
Click to expand...

Gordon has also told a fan that he doubts he’ll ever work with Bethesda again.

Doom Eternal is available on PS4, Xbox One, Stadia and Windows PC.
Click to expand...