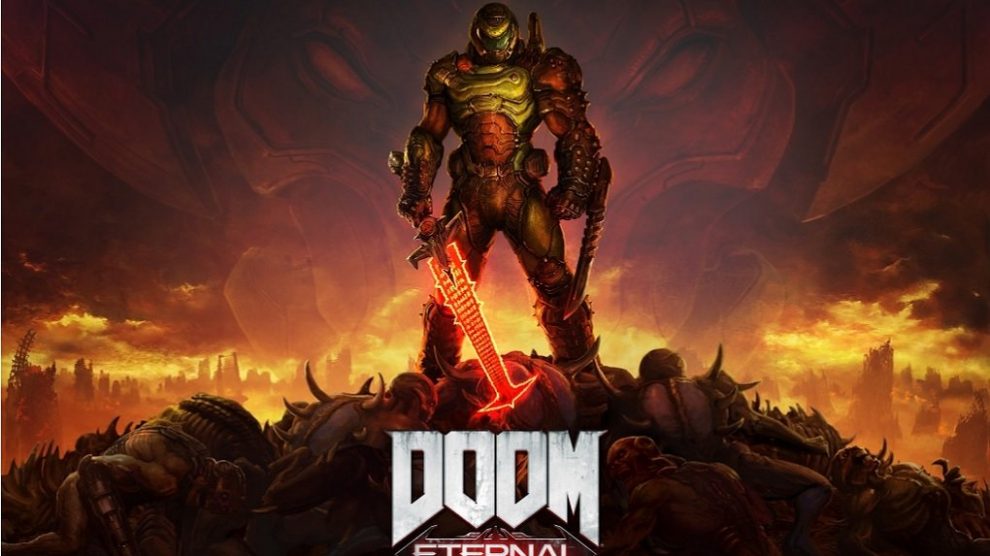 The port, co-developed by Panic Button, the studio behind Nintendo Switch ports of Doom, Wolfenstein II: The New Colossus, and Wolfenstein: Youngblood includes motion control support. The title also supports an online, multiplayer 2v1 mode called Battlemode, in which a “fully-armed Doom Slayer faces off against two player-controlled demons, fighting it out in a best-of-five round match.”

Doom Eternal is available on PS4, Xbox One and Windows PC. A Switch version will be available from 8 December, while a current-gen upgrade for PS5, Xbox Series X and Series S are coming soon.

Nice! The first Doom port on the Switch plays quite well, so it'll be interesting to see how this one holds up to the other console versions.

Awesome, should be a great game for the Switch console.

It‘s pretty amazing what they can do with the Switch. Some of the games they have gotten to run on the console/handheld have truly surprised me.
You must log in or register to reply here.

Doom Eternal runs at 60FPS on all platforms but Switch
Mar 10, 2020 by Demon_skeith