Doom Eternal runs at 60FPS on all platforms but Switch 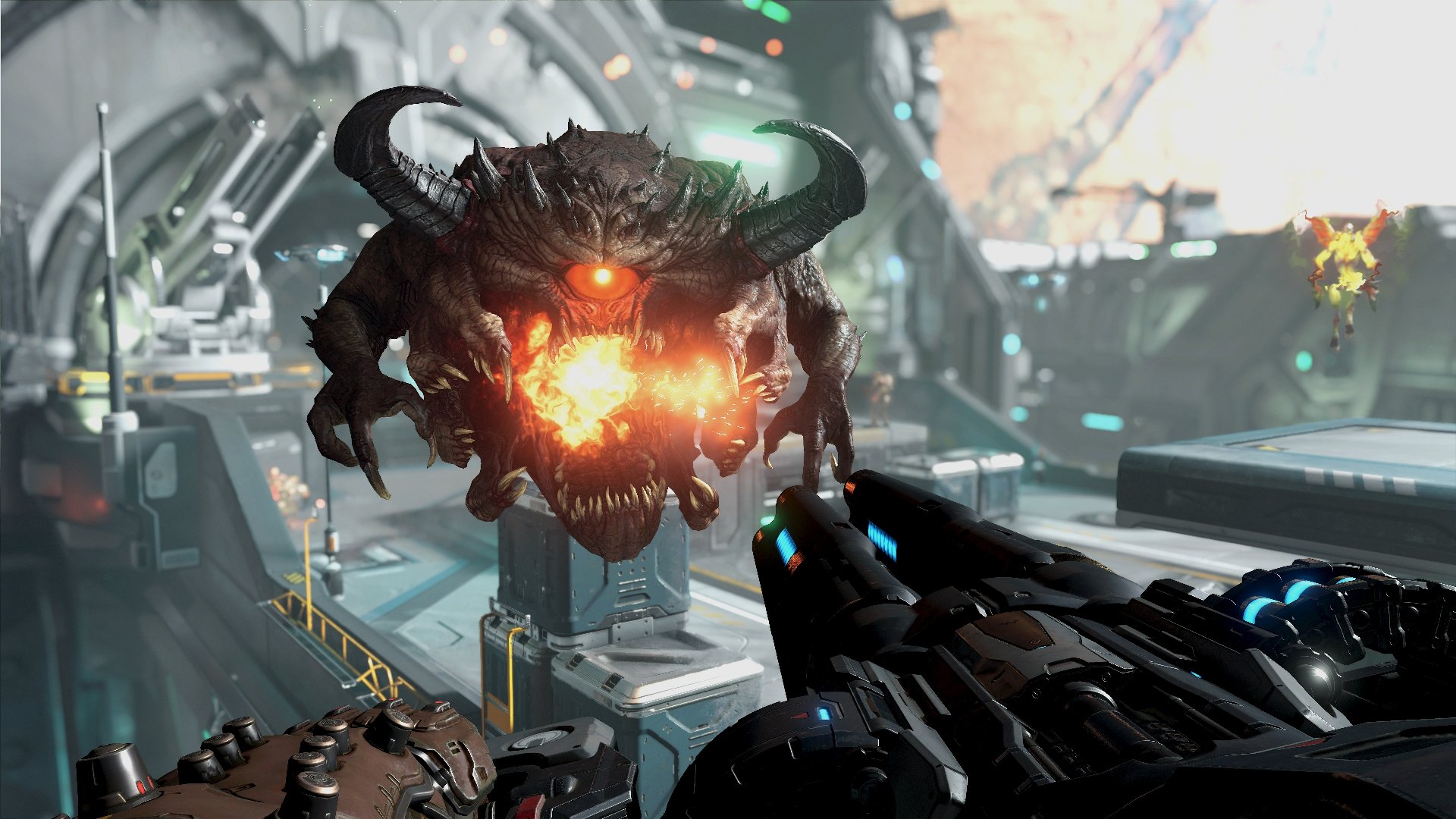 Doom Eternal runs on 60FPS (frames-per-second) on all platforms but Nintendo Switch, id Software has confirmed.

Doom Eternal can run at 60FPS on the PS4 and Xbox One in addition to PS4 Pro, Xbox One S and Xbox One X. The PC version of the game can technically reach 1,000 FPS; check out the minimum and recommended PC specs here.


​
The Switch version will run at 30FPS which is the trade-off for portability.

Doom Eternal heads to PS4, Xbox One, Stadia and Windows PC on March 20; followed by a Switch release.
Click to expand...