Doom Eternal can run on a smart fridge via xCloud 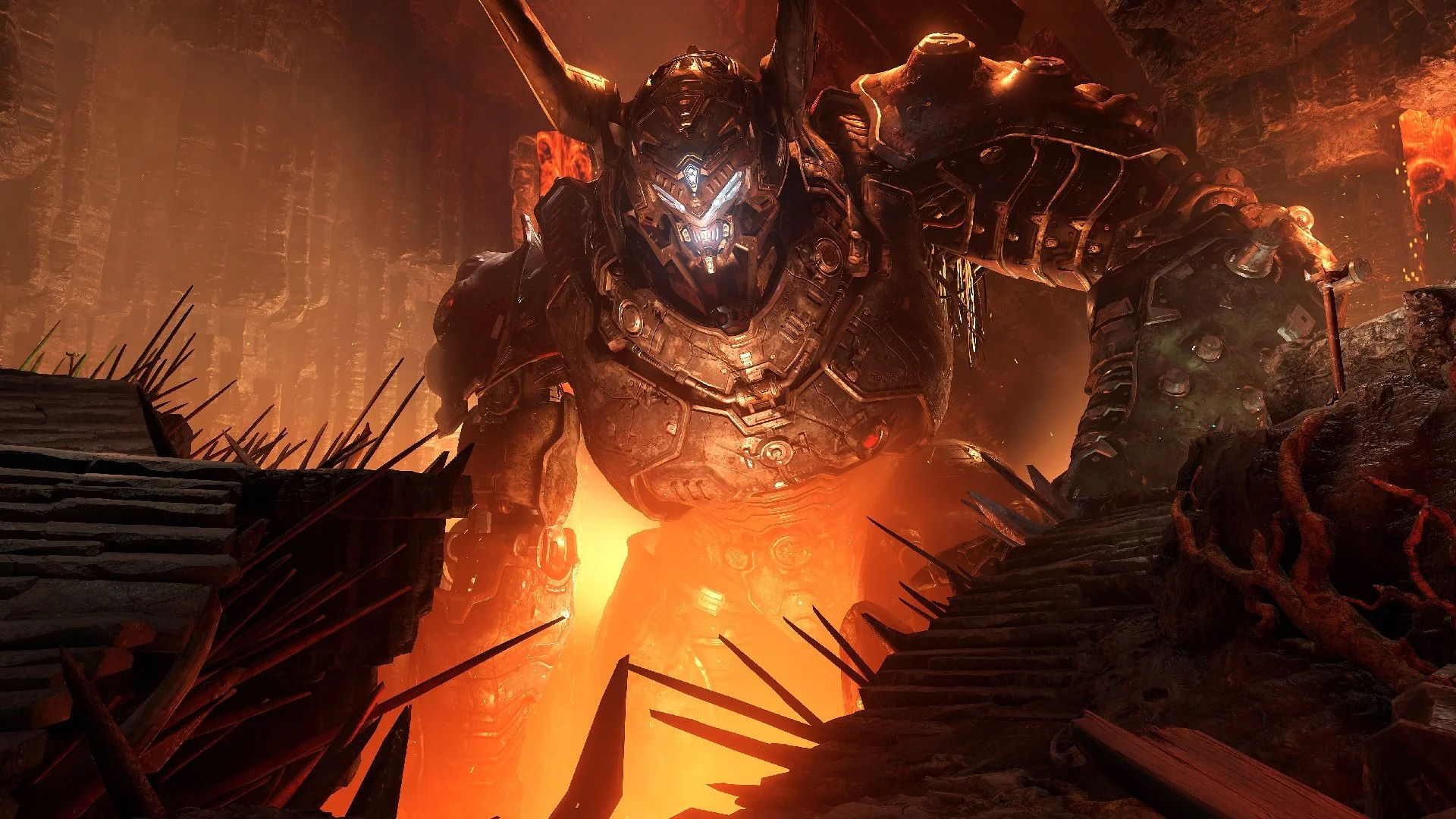 Doom Eternal can run on a smart fridge via Microsoft's Xbox Game Pass and xCloud game streaming. You can watch it in action here, thanks to a crafty player.

Richard Mallard took to Instagram to show off the feature, where he enabled his Samsung smart fridge with some form of an Android operating system, to install Game Pass and use xCloud to frag via kitchen appliance.

Check out the video below.


Doom Eternal was recently added to Xbox Game Pass after news that Microsoft had acquired id Software and its parent, Bethesda. The title has been released for PS4, Xbox One, Switch and Windows PC and heads to next-gen consoles via free upgrade soon.
Click to expand...

Nothing like grabbing a mountain Dew and then playing your game on the same device that held the drink.