Donald Trump should not be prosecuted after leaving office, says James Comey

James Comey: Donald Trump should not be prosecuted after leaving office
Click to expand...

Donald Trump should not be prosecuted once he leaves the White House no matter how much evidence has been amassed against him, the former FBI director James Comey writes in a new book.

“Although those cases might be righteous in a vacuum,” Comey writes, “the mission of the next attorney general must be fostering the trust of the American people.”

That opinion is likely to surprise many – perhaps including Trump himself – as Comey has emerged as a powerful critic of Trump and has been the frequent target of threats and insults from the 45th president.
Click to expand... 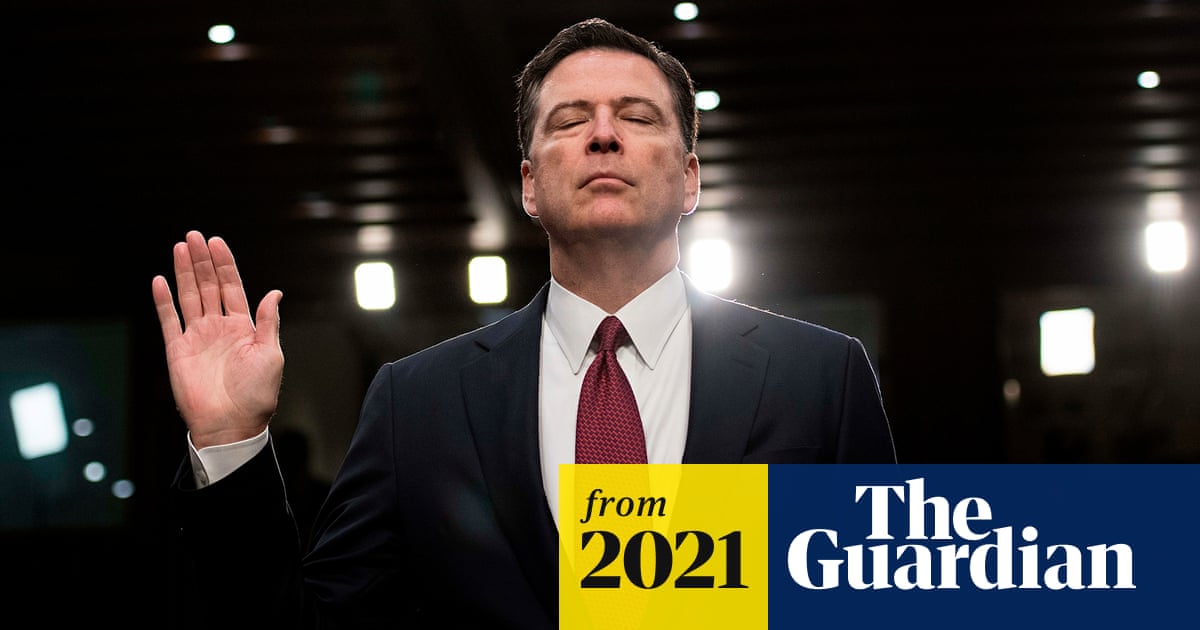 James Comey: Donald Trump should not be prosecuted after leaving office

Trump has insulted the FBI director he fired and threatened jail, but in new book Comey says next attorney general ‘must foster trust’

Trump should be impeached by Congress again and barred from holding any future public office
Jan 5, 2021 by drfuture

Trump supports Michigan protesters, says Gov. Whitmer should 'give a little'
May 1, 2020 by Tek

C.D.C. suggests Americans should wear masks in public but Trump says the rule is voluntary
Apr 4, 2020 by Demon_skeith