The Guardian said:
Theresa May is facing a full-blown diplomatic standoff with the US after Donald Trump condemned Britain’s “stupid” Washington ambassador over leaked memos critical of the White House, as Downing Street insisted Sir Kim Darroch had its full support.

The escalating crisis began after a Sunday newspaper printed extracts of confidential memos in which Darroch labelled Trump’s administration “inept” and “dysfunctional”. The US president announced on Monday he would no longer deal with the ambassador.

“The wacky ambassador that the UK foisted upon the United States is not someone we are thrilled with, a very stupid guy,” Trump wrote. “He should speak to his country, and Prime Minister May, about their failed Brexit negotiation, and not be upset with my criticism of how badly it was handled.

“I told her how to do that deal, but she went her own foolish way – was unable to get it done. A disaster! I don’t know the ambassador but have been told he is a pompous fool. Tell him the USA now has the best economy and military anywhere in the world, by far and they are both only getting bigger, better and stronger.”
Click to expand...

Donald Trump said:
“The good news for the wonderful United Kingdom is that they will soon have a new prime minister. While I thoroughly enjoyed the magnificent state visit last month, it was the Queen who I was most impressed with!”
Click to expand... 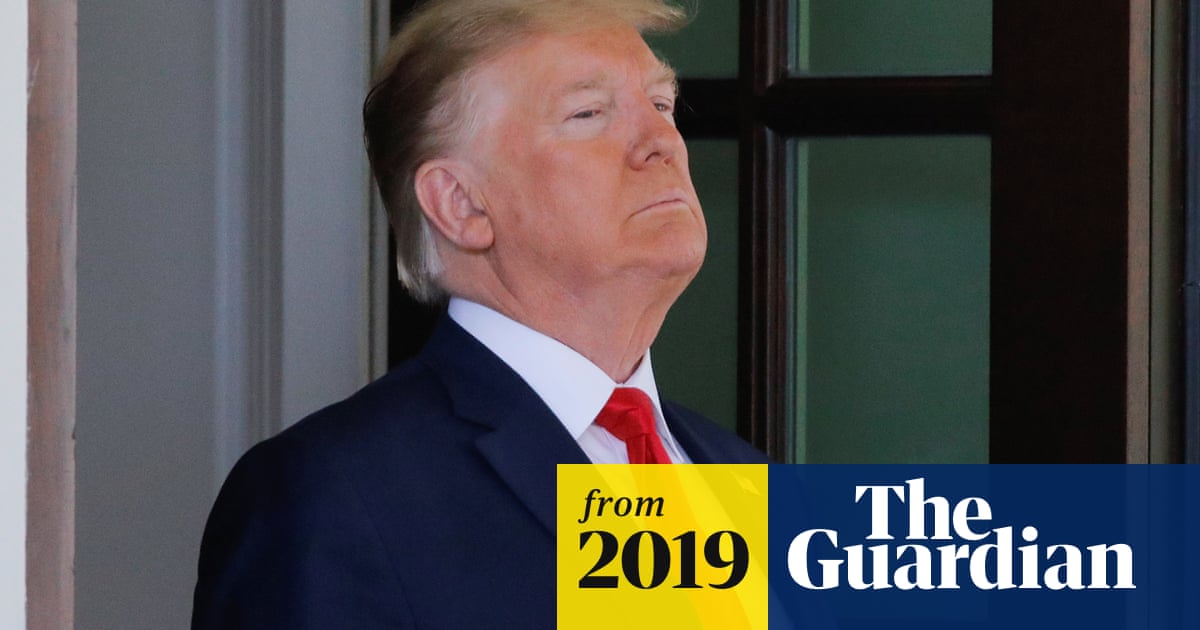 Trump lashes out at 'foolish' May as crisis over ambassador grows

Who is team Trump or team May?
You must log in or register to reply here.

Michael Rapaport calls Trump out via Twitter
Mar 28, 2020 by Nat