The company last revealed on February 4 that the service had close to 29 million subscribers – meaning it’s up 75% since then. It handed down that number on its quarterly earnings call, generating kudos from Wall Street to Hollwyood for a strong showing only three months out of the gate. Disney+ launched in November. In February, it was already well on the way to Disney’s target of 60 to 90 million worldwide subscribers by 2024 which, given the latest jump, now appears pretty conservative.

The Mandalorian to Frozen 2 to The Simpsons.

It likely got a boost with much of the nation and the world in ‘shelter-at-home’ mode watching more TV and video content than ever, including it seems a lot of The Mandalorian, Frozen 2 and The Simpsons. Disney+ is ad free costing $6.99 and is also bundled in a package with Hulu and ESPN+ for $12.99.

Disney’s now got a major lead in the streaming wars now as NBUniversal’s Peacock prepares to launch later in April for Comcast customers and HBO Max debuts in May. Jeffrey Katzenberg’s short-form mobile app Quibi hit on Monday and had racked up subscribers and, according to mobile reserach firm Sensor Tower, installs for days 1-2 were just over 530,000. Quibi reached 300,000 its first day.

“We’re truly humbled that Disney+ is resonating with millions around the globr=e, and believe this bodes well for our continued expansion throughout Western Europe and into Japan and all of Latin America later this year,” said Kevin Mayer, Chairman of Walt Disney Direct-to-Consumer & International in a statement Wednesday.

“Great storytelling inspires and uplifts, and we are in the fortunate position of being able to deliver a vast array of great entertainment rooted in joy and optimism on Disney+,” he said.

In the past two weeks, Disney+ rolled out in eight Western European counties including the UK, Ireland, France, Germany, Italy, Spain, Austria, and Switzerland. Additionally, Disney+ became available last week in India, where it is offered in conjunction with the existing Hotstar service, and already accounts for approximately eight million of Disney+’s 50 million paid subscribers.

Disney+ is the dedicated streaming home for movies and shows from Disney, Pixar, Marvel, Star Wars, National Geographic and other Disney brands.
Click to expand... 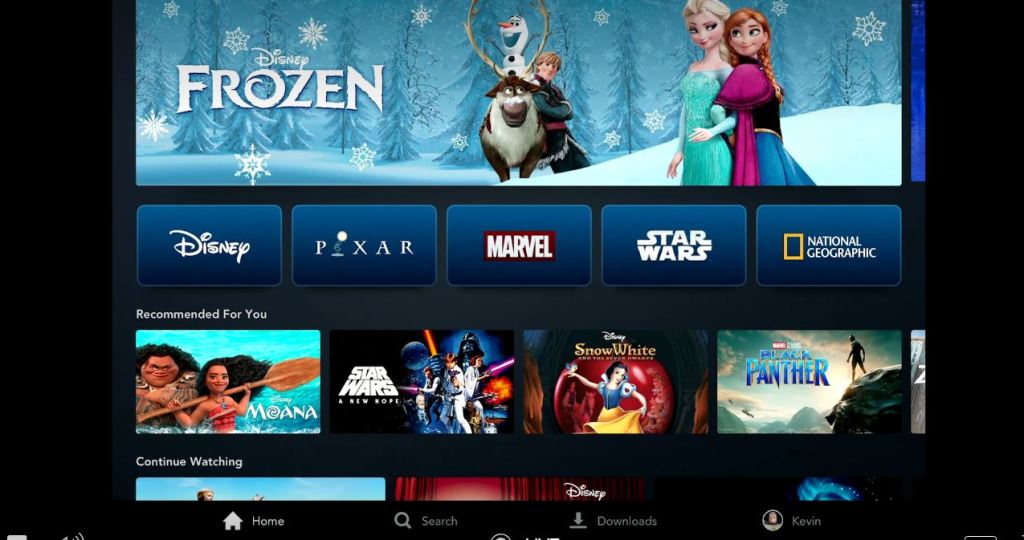