Disney could be entering the gaming industry 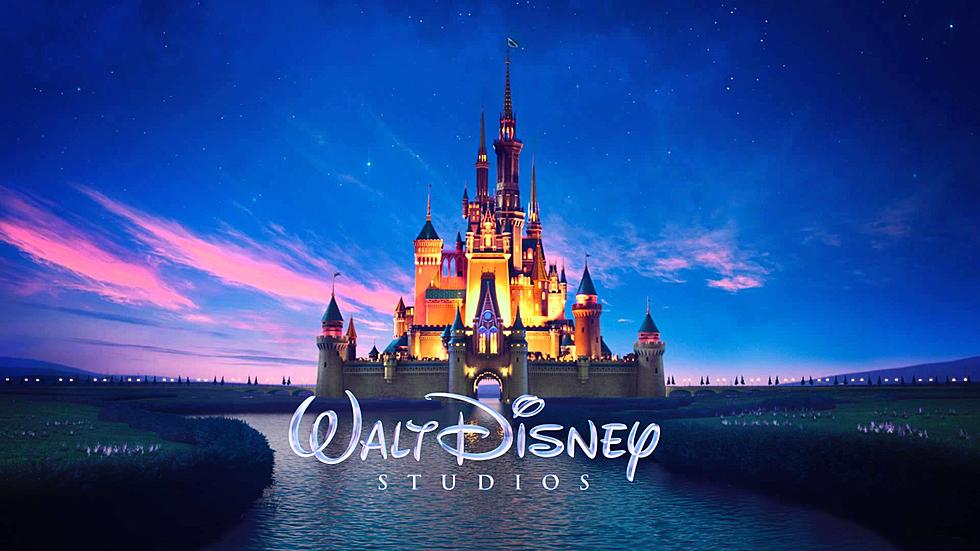 We all thought Disney might just stop after Star Wars, but no such luck. The company is reportedly considering purchase of Nexon, a mobile and Korean PC gaming company, and while this purchase could have benefits in the future, it will set the company back by about $13.2 billion.

The report comes from a Korean newspaper known as The Central Times. The article claims that Jung-ju Kim, Chairman of Nexon and the man who owns the majority of the company (98%) had recently gone to a high-ranking Disney official to work out a deal that would allow Disney to absorb all of Kim's shares into the already massive company. According to some sources, Kim has been looking to sell his shares since early this year, and had a shortlist of suitors lined up for purchase. However, due to his fondness and admiration of Disney, it's no surprise he is inclined to sell to Disney.

While Nexon is a fairly successful company, having begun in 1994 and being a large name in the mobile game community, it's a mystery as to why Disney would want to extend their reach into the gaming industry being a much more film-centered company. It's speculated, though, that this purchase may be being considered as it will allow Disney access to Asian markets that they haven't had the most success in the past.

That being said, nothing has been announced or set in stone yet, but regardless- what do you think? Is this purchase a good investment for Disney? What do you think the future of Nexon holds if Disney acquires much of the company?
Click to expand...

The Metaverse and the Ways it Can Affect the Gaming Industry
Dec 6, 2021 by Alex Wright