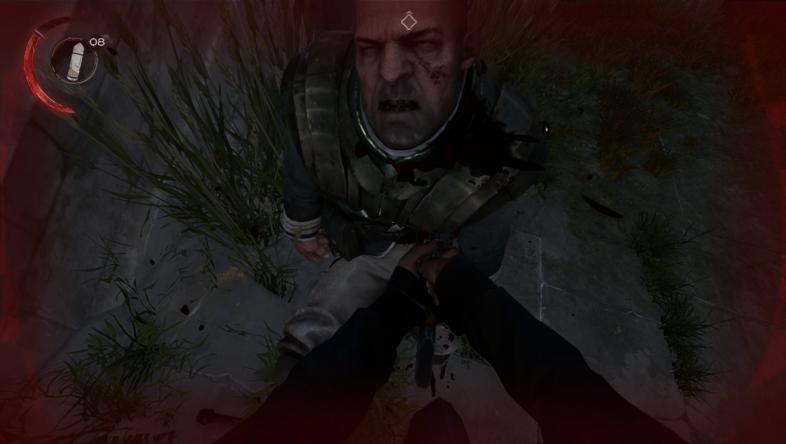 Howdy guys, after centuries of writing articles about DayZ, I can finally write a review about Dishonored 2 made by Arkane Studios - you can play as a cunning assassin who avoids his enemies, thus avoiding kills(and perhaps getting a good ending), or as a psychopathic, magic-wielding madman who has no empathy for the numerous people he slays.

Dishonored 2 sold around 2.5 million copies on all platforms(460,000 units in the first week), although to some these statistics might seem average, it did produce profit for its developers and plenty of fun for geeks like me. I’ll be judging Dishonored 2 by the following points:

Let’s begin with the story of Dishonored 2:​ 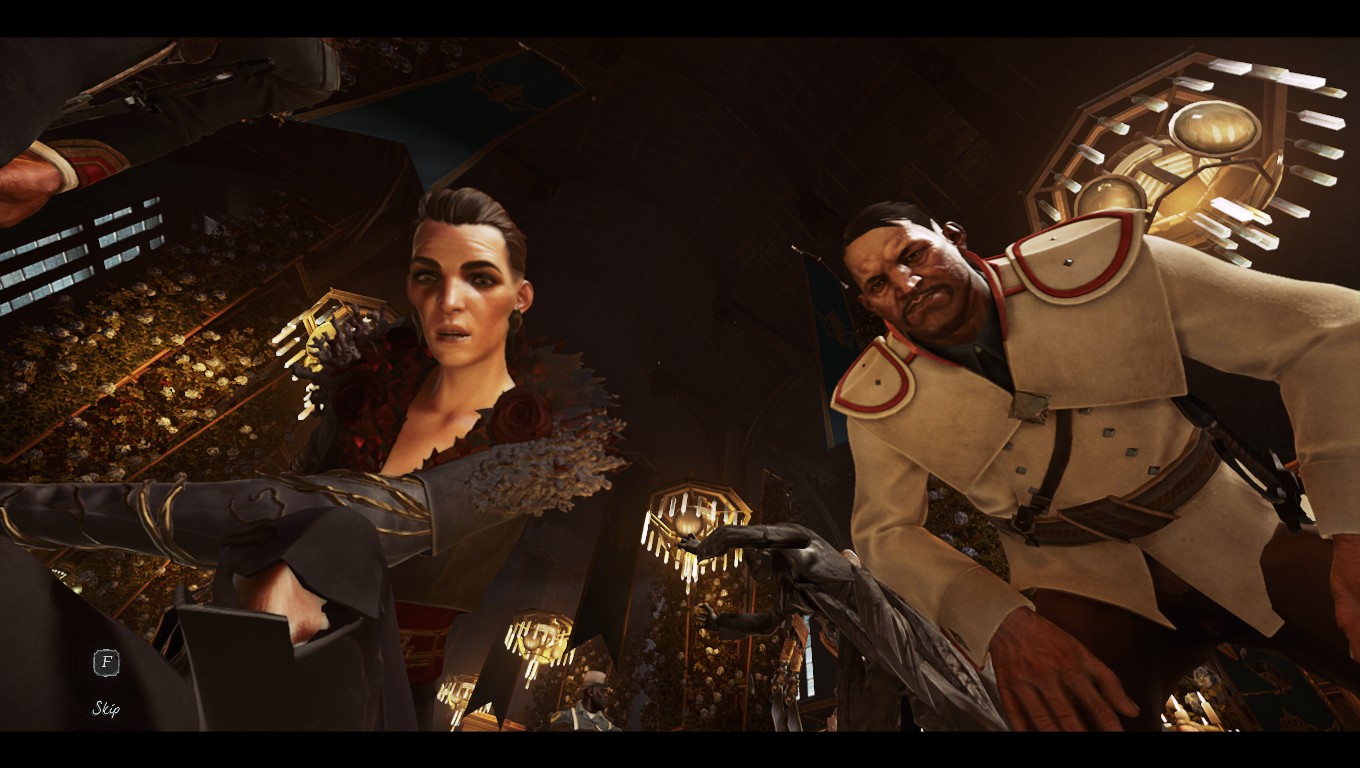 The story takes place in 1853, 15 years after Corvo was framed as an assassin for the murder of Emily Kaldwin’s mother. Unfortunately, for Corvo and Emily, an unexpected visitor shows up at the anniversary of Jessamine Kaldwin’s assassination - the half-sister of Jessamine Kaldwin. Now, this is not some loving family reunion, the reason for her visit is to take over the throne of Emily Kaldwin.

As you can figure out, this is not going to end well for poor Corvo and Emily, one of ‘em depending on who you choose will get “stoned” and one of ‘em, will go on a brutal killing spree, it’s all up to you. This is only the beginning and I don’t want to spoil the rest of the game for you. But what do I think of this game’s plot? Well, to be honest, I am rarely interested in storylines of video games, but I have to say that it’s not too different from the first part of Dishonored - everything is happening quickly, you are betrayed, and this time you have to attempt to rescue Emily or Corvo - it just sounds like something that I’ve done before.

Emily has been the ruler for the past 15 years, bringing Dunwall towards prosperity and peace, and just in the span of what, 5 minutes, some random chick pops out of nowhere, pwns both Corvo and Emily, retakes her throne and everyone in Dunwall is like “lol ok” - it just seems weird, like the story writers quickly pooped out some random ideas for a storyline. As I was advancing in the storyline the less time I was paying attention to it - perhaps the characters are not as interesting as in the first part of Dishonored(Granny Rags, Lady Boyles, Slackjaw, Pendleton Twins, etc) - they just simply appeared more memorable to me. Or maybe like I said before, I’m a troglodyte who only fancies violence in video games and not much else! 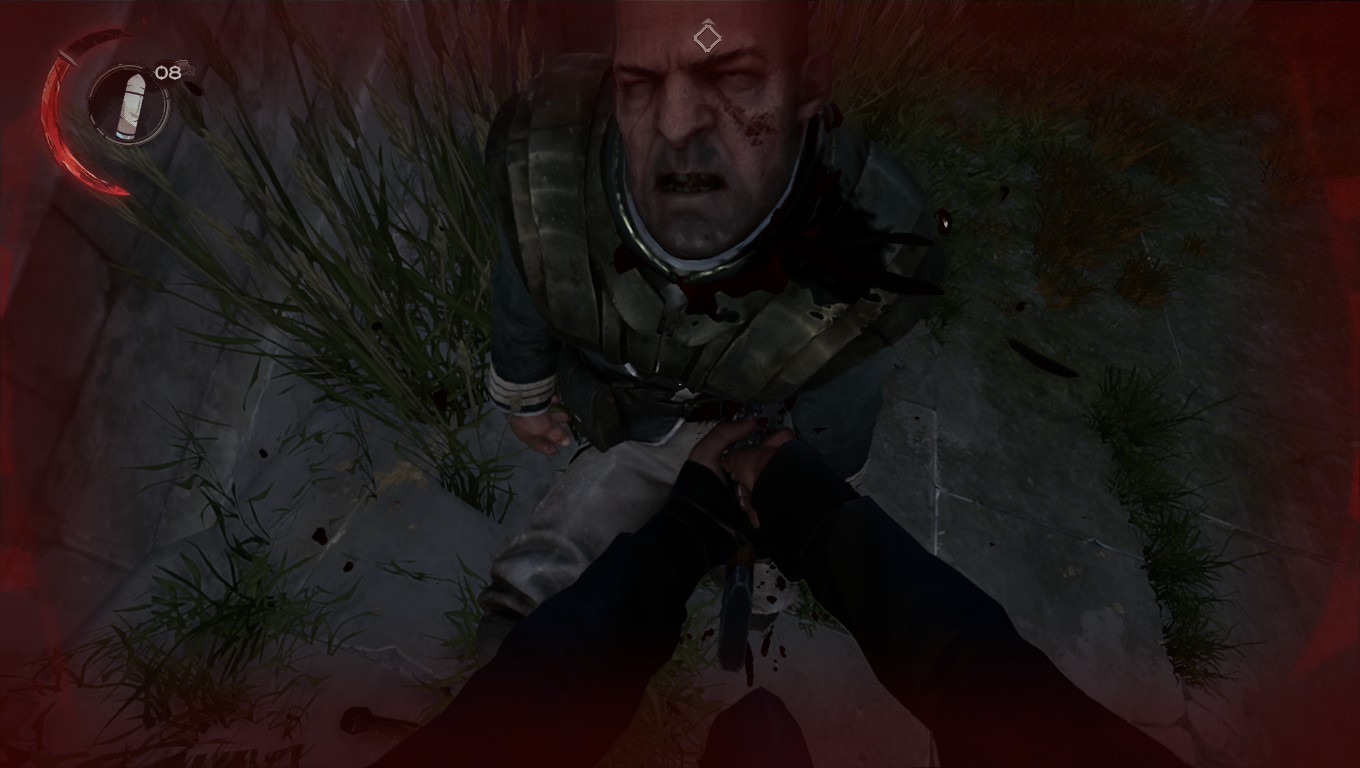 Deathloop creators will not make a linear campaign like Dishonored

The Top 3 Dishonored 2 Best Powers for Emily and Corvo

Dishonored 2 Best Difficulty - Which To Choose