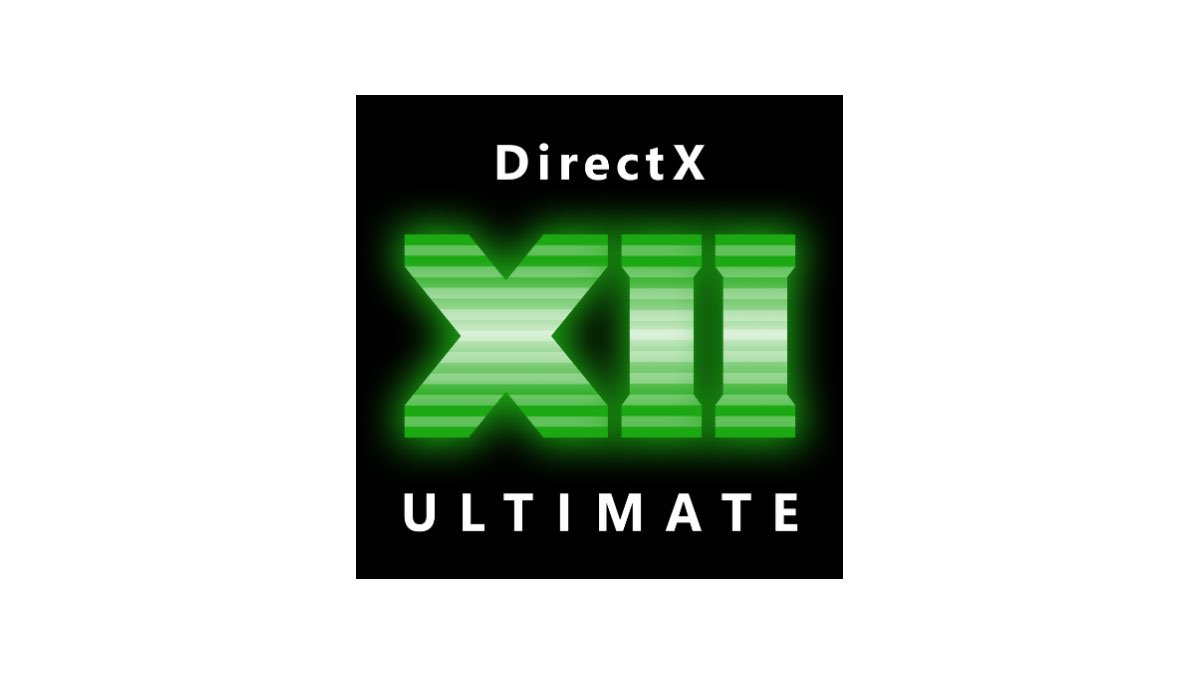 DirectX 12 Ultimate is described as “the culmination of the best graphics technology in the world, including DirectX Raytracing, Variable Rate Shading, Sampler Feedback, and the newly announced Mesh Shader.”, Microsoft has announced today.

The technology aims to make ray tracing and other visual effects more flexible and efficient, allowing for greater control over lighting effects while at the same time taking load off a CPU.

DirectX Raytracing (DXR) brings a new level of graphics realism to video games, previously only achievable in the movie industry. The effects achievable by DXR feel more real, because in a sense they are more real: DXR traces paths of light with true-to-life physics calculations, which is a far more accurate simulation than the heuristics based calculations used previously.
Click to expand...

Hargreaves later elaborates on the subject of Variable Rate Shading.

Check out DirectX 12 Ultimate demos from Nvidia and AMD below.

Yeah graphical tech has gotten very impressive.
You must log in or register to reply here.

Devil May Cry 5 Special Edition will not support ray-tracing on Xbox Series S
Oct 28, 2020 by Demon_skeith

Minecraft ray-tracing beta to start this week
May 20, 2020 by Oldboy