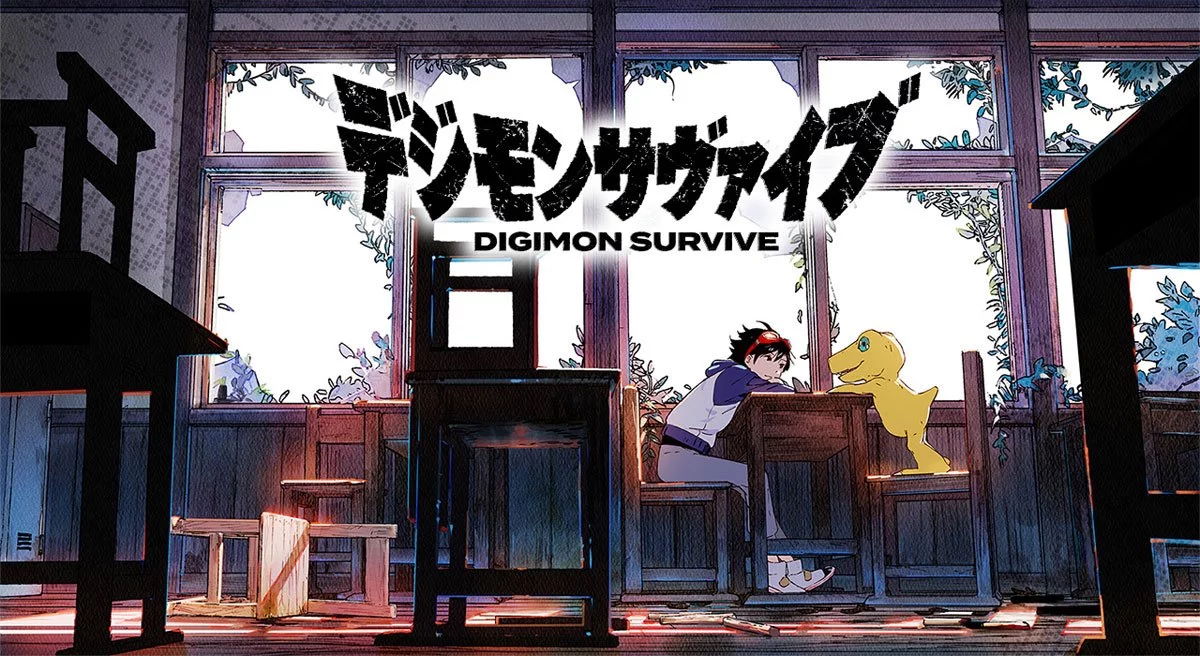 Update: It's official, Digimon Survive has been delayed into 2021.

We had originally planned to launch Digimon Survive in 2020 but current world events have shifted our development timing and we have made the difficult decision to push Digimon Survive’s launch to 2021.

We thank you all for your continued patience as we work to create a fun and engaging tactical RPG game along with a memorable story for Digimon fans!
Click to expand...

Original story: Digimon Survive might be delayed again as the game’s producer has suggested another push back could be announced at any time.

A fan tweeted why there was little to no news coming out about Digimon Survive, Producer Kazumasa Habu replied:

I apologize for worrying you. We’re currently reviewing the development team structure and refocusing the schedule for Digimon Survive. We’re coordinating with all parties concerned and plan to make an announcement on the situation in the near future. I apologize to everyone who has been looking forward to the game, but I ask that you please wait a while longer.
Click to expand...

We’ll keep you posted as we learn more. Digimon Survive is scheduled for a 2020 release on PS4, Xbox One, Switch and Windows PC.
Last edited by a moderator: Oct 16, 2020
Click to expand... 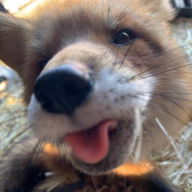 Better delayed then being pushed out looking like junk.