Deus Ex: Human Revolution is a third installment in the Deus Ex series, released in 2011. The game was initially released on PC, Xbox 360, and PlayStation 3. In 2013, a Director’s Cut version was released – initially a Wii U exclusive, it eventually was ported back to the original platforms, including PC.


Those who played either the original game or Director’s Cut may remember well one of its iconic visual features, which was also the most controversial – the “gold filter”. This trademark post-processing effect shaded everything in the game to the game’s key colors – gold and black.

With the release of the Director’s Cut, the game has received numerous changes to gameplay and visuals. Post-processing effects and shading have been altered, and much to everyone’s surprise, the gold filter was gone!
Click to expand...

Researching and restoring differences in game’s post-processing and lighting - with bug fixes. 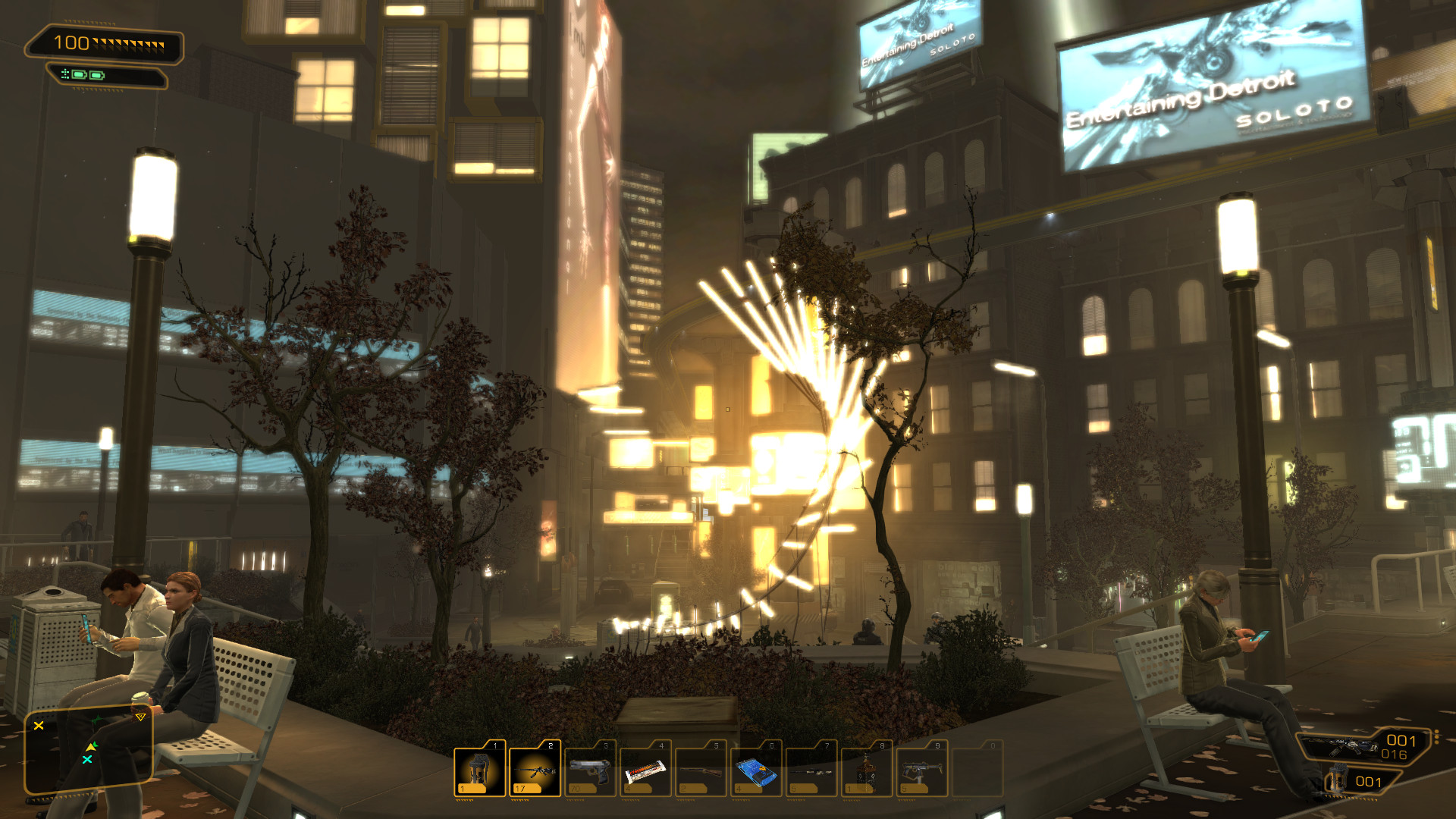 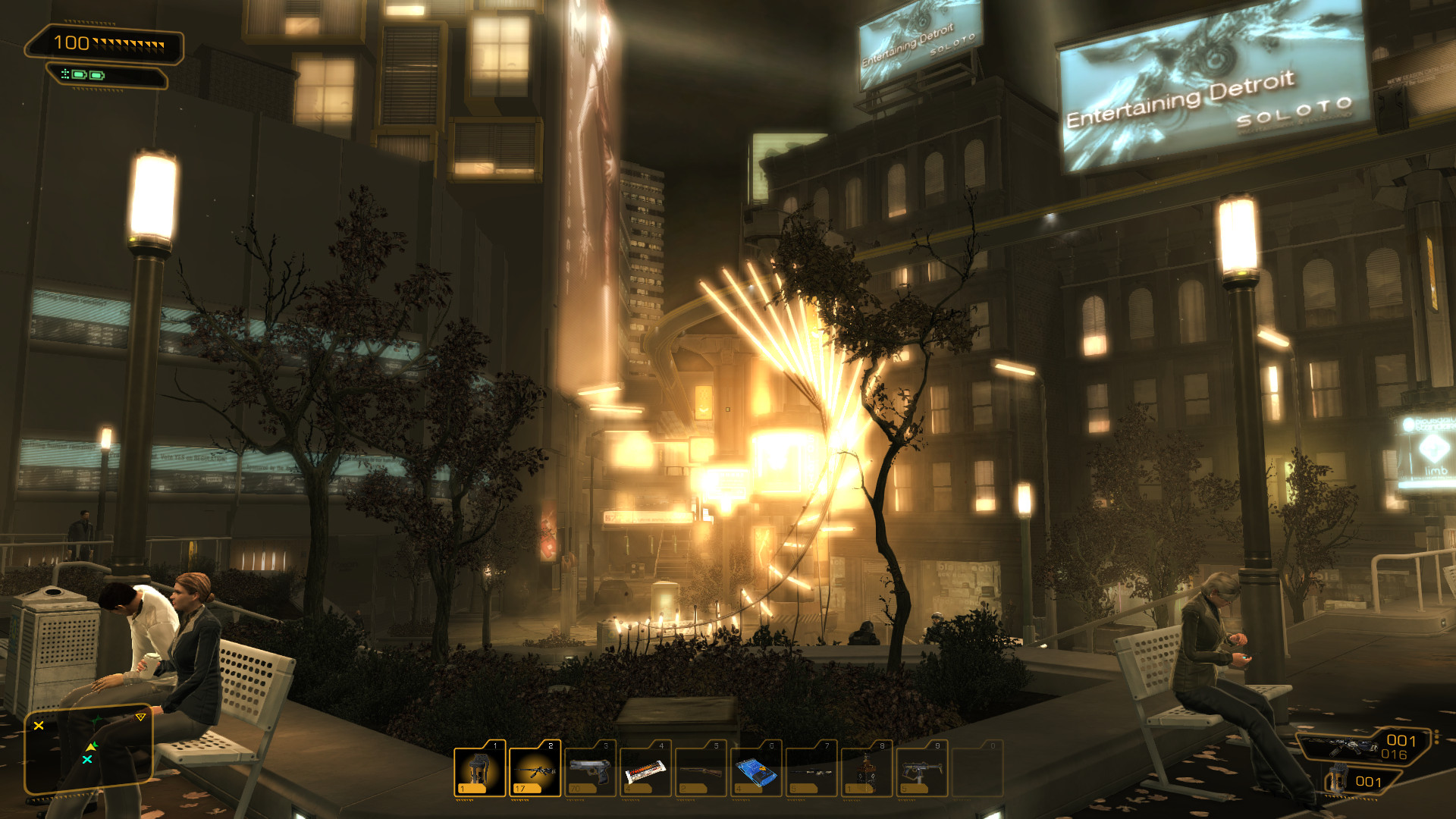