Semper0311 is what's wrong with the current Destiny 2 PvP, Semper was caught with wallhacks on a twitch livestream, He proceeded to play Dumb and it was some supposed hacker in his game that injected these cheats through his computer, he then says that he got power outages straight after and that his Son's Xbox started flickering. This beyond believable that he still refuses that it was his, he made up lies about it and kept blaming it on other things and made up his own little mini story after his livestream.

Please do something about this twitch and bungie!

Video of him denying the evidence

Him admitting that he had wallhacks on his computer

Streamer still making excuses that he never cheated out of his 6000 hours on Destiny, he also deleted the vod that caught him cheating. 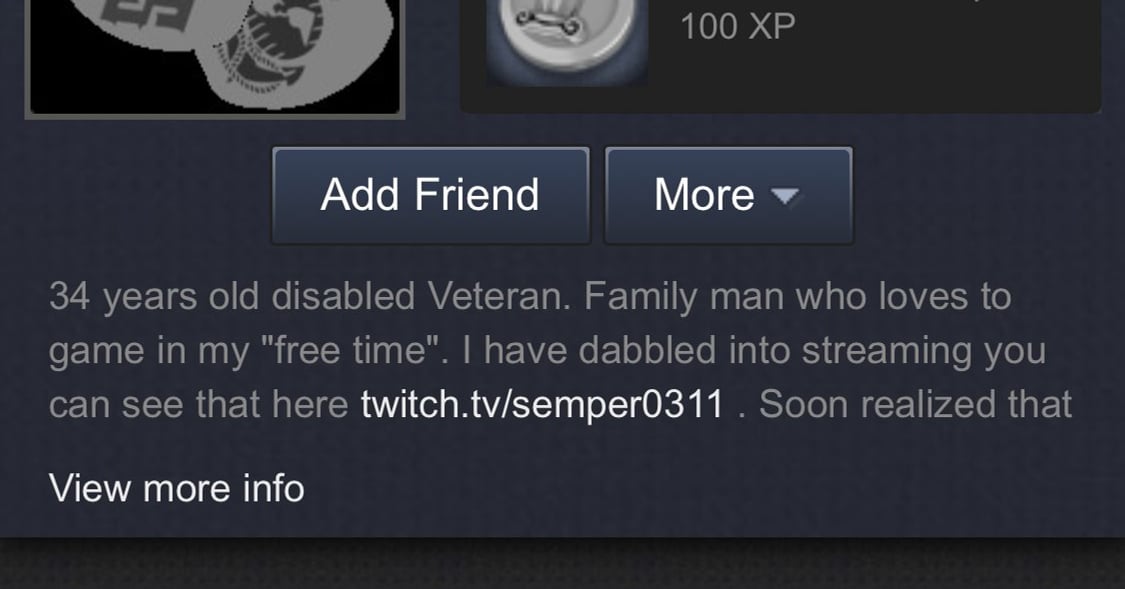 Semper0311 is what's wrong with the current Destiny 2 PvP, Semper was caught with wallhacks on a twitch livestream, He proceeded to play Dumb and...

old.reddit.com
You must log in or register to reply here.