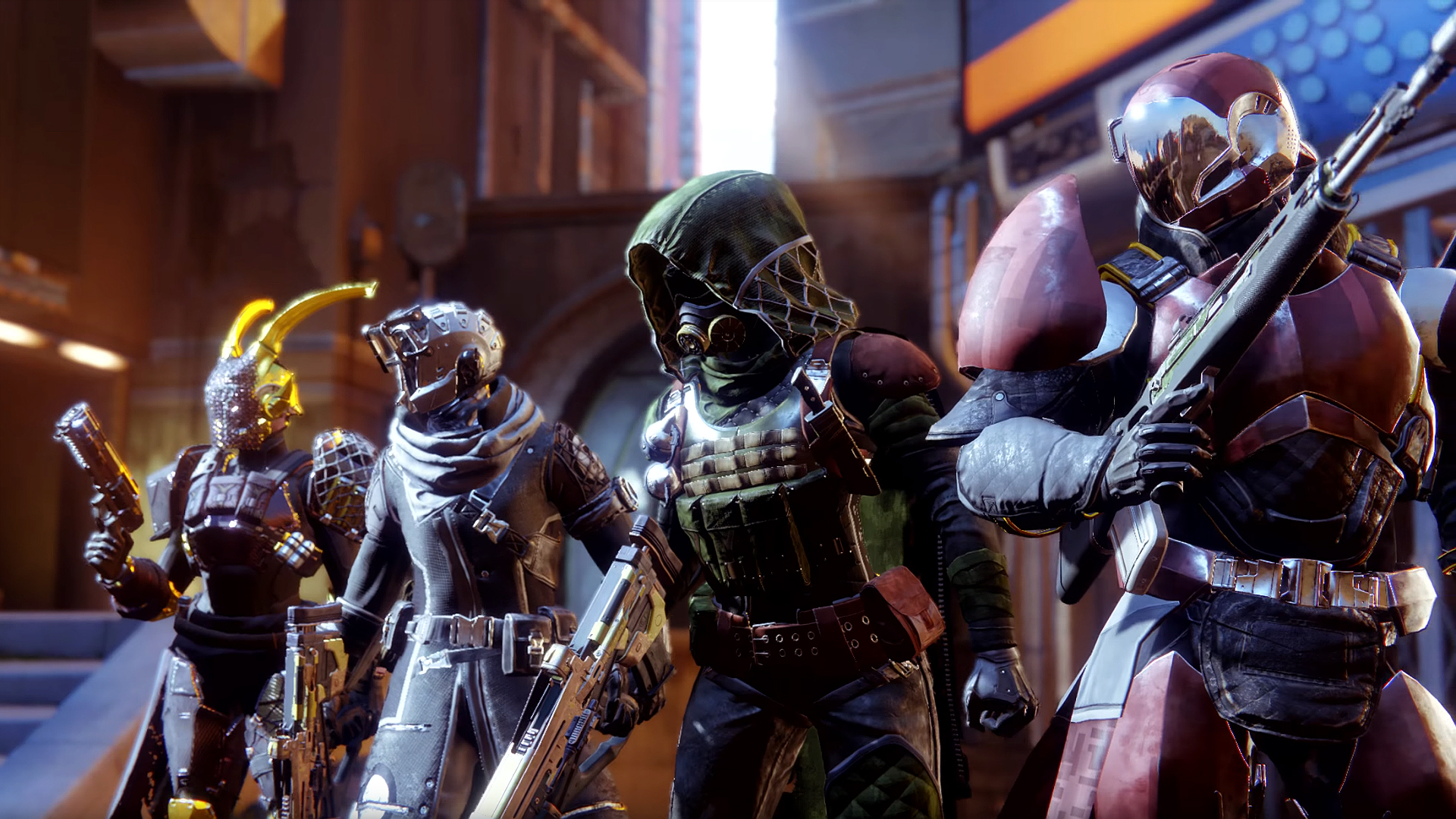 Destiny 2 player count is holding strong these past two years

The total daily population for June 16 sits at 1.01 million, with 963,000 players in PvE, 472,000 in Crucible, 319,000 in Gambit, and 139,000 raiding. (Obviously, some players are hopping into multiple activity types.) The data comes from the Charlemagne bot (via Pyro Gaming) and is pretty consistent over the past week – though naturally, the weekends are slightly more populous than weekdays.

More broadly, we know that Destiny encompassed around six million monthly active users by the end of 2018 – just before Bungie bought back the rights to the series and split with Activision. The publisher reported in recent financial results a loss of 12 million monthly active users over the previous quarter, and “around half” of that number is accounted for by the loss of the series.
Click to expand...

It would be nice to see this compared with other games. Not sure if this is a good or bad figure really

It's... doing rather well. Maybe I should find someone, so I can fully play this game.
You must log in or register to reply here.