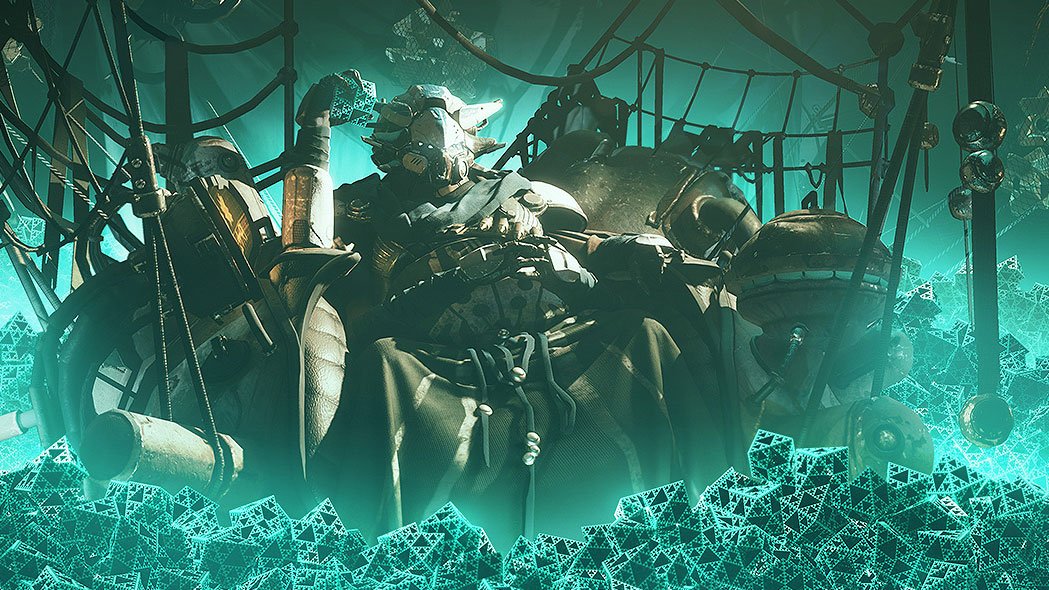 Destiny 2 Nightfall Grandmaster difficulty will be added in the game's next season, Bungie has confirmed.

A new Nightfall difficulty, officially dubbed ‘Grandmaster,’ will test even the most proficient Guardians.
Click to expand...

Bungie detailed changes to a variety of weapon types including Auto Rifles, Fusion Rifles, Shotguns, Sniper Rifles and a range of Exotics.

For Season of [Redacted], we’ve adjusted quite a few weapon archetypes alongside the changes to Swords that were announced two weeks ago.
Click to expand...

Check out Destiny 2 shotguns for a list of available weapons.

Destiny 2 is available on PS4, Xbox One, Stadia and Windows PC. Season of the Worthy will feature Osiris vs. Rasputin and arrives on March 10.
Last edited: Mar 14, 2021
Click to expand...