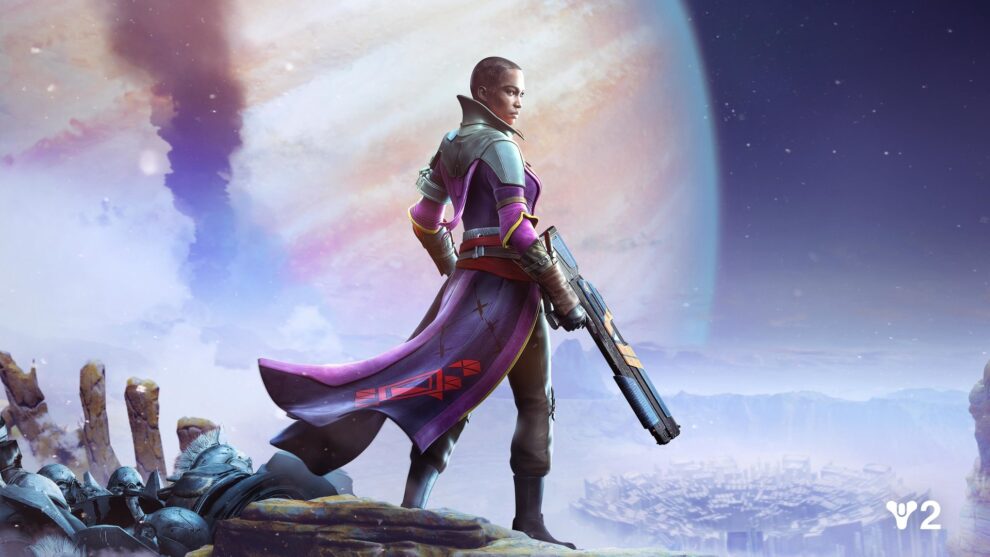 Destiny 2 character Ikora Rey has a new voice, thanks to voice actor Mara Junot taking over the character once voiced by Firefly’s Gina Torres.

The actor took to Twitter to celebrate her new booking by quoting Ikora and later confirming that she’s now voicing the character.

This change of actor isn’t new to the Destiny franchise. Nathan Fillion, also of Firefly, was the voice of Cayde-6 before being replaced by Nolan North (and then written out of the game entirely).

What do you make of Ikora Rey's new voice?

So why the voice change? Hopefully they do a good job.

They also replaced Dinklebot with Nolan North, an actually decent change there. I'm assuming the change happened because Torres left or wanted to move on from Destiny, so hopefully Mara can do a decent job. In fairness to Destiny, they do have some pretty good voice actors for each role.
You must log in or register to reply here.