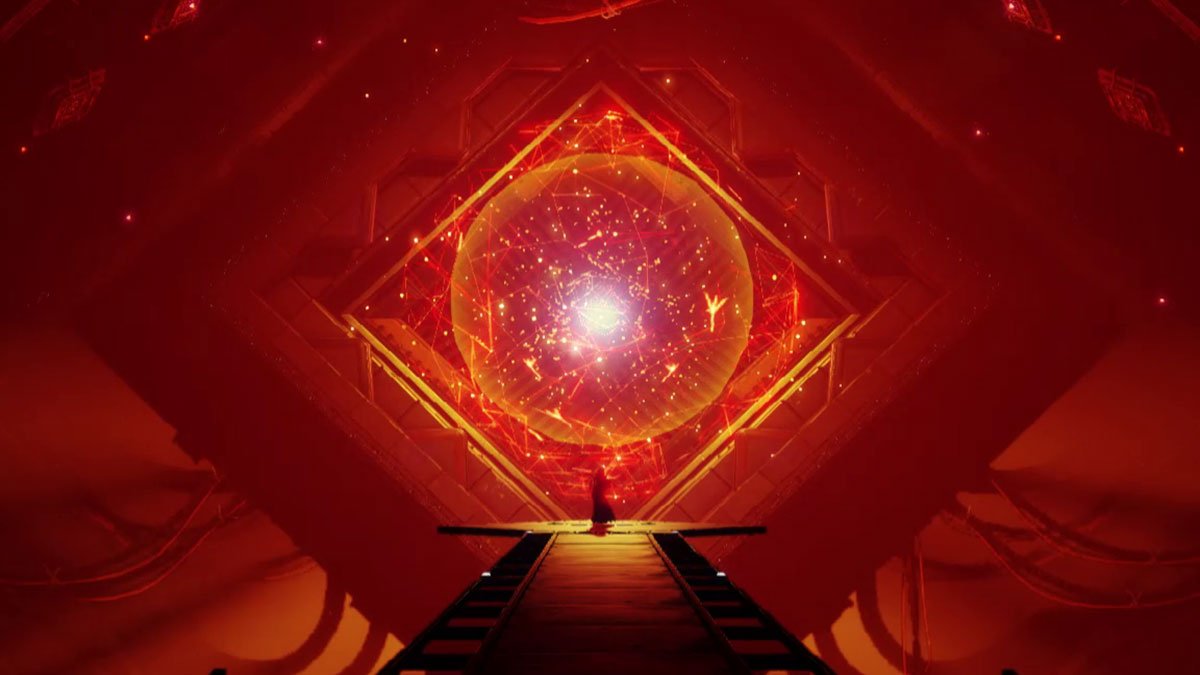 Destiny 2 has teased players with a new cutscene that shows an epic battle between Osiris and Rasputin the Warmind.

The cutscene shows Osiris walking into Rasputin’s chamber on Mars. Calling the AI an “old man”, Osiris says the galaxy needs to choose between light and dark, and that Rasputin needs to pick a side.

These two characters were major focal points in Destiny 2 DLCs; Osiris in Curse of Osiris and Rasputin in Warmind. We'll likely see some sort of conflict between the two characters alongside the reintroduction of Osiris’ in the next season, Season of the Worthy.

You can watch the cutscene below.

Destiny 2 is available on PS4, Xbox One, Stadia and Windows PC. Season of the Worthy arrives March 10.

Kind of makes me want to play the game. It definitely looks awesome. It'd be fun if they release the rest of the content.

Destiny 2 Trials of Osiris returns to Season of the Worthy
Feb 26, 2020 by Alex Wright