Destiny 2 changes for 2020 detailed by Bungie 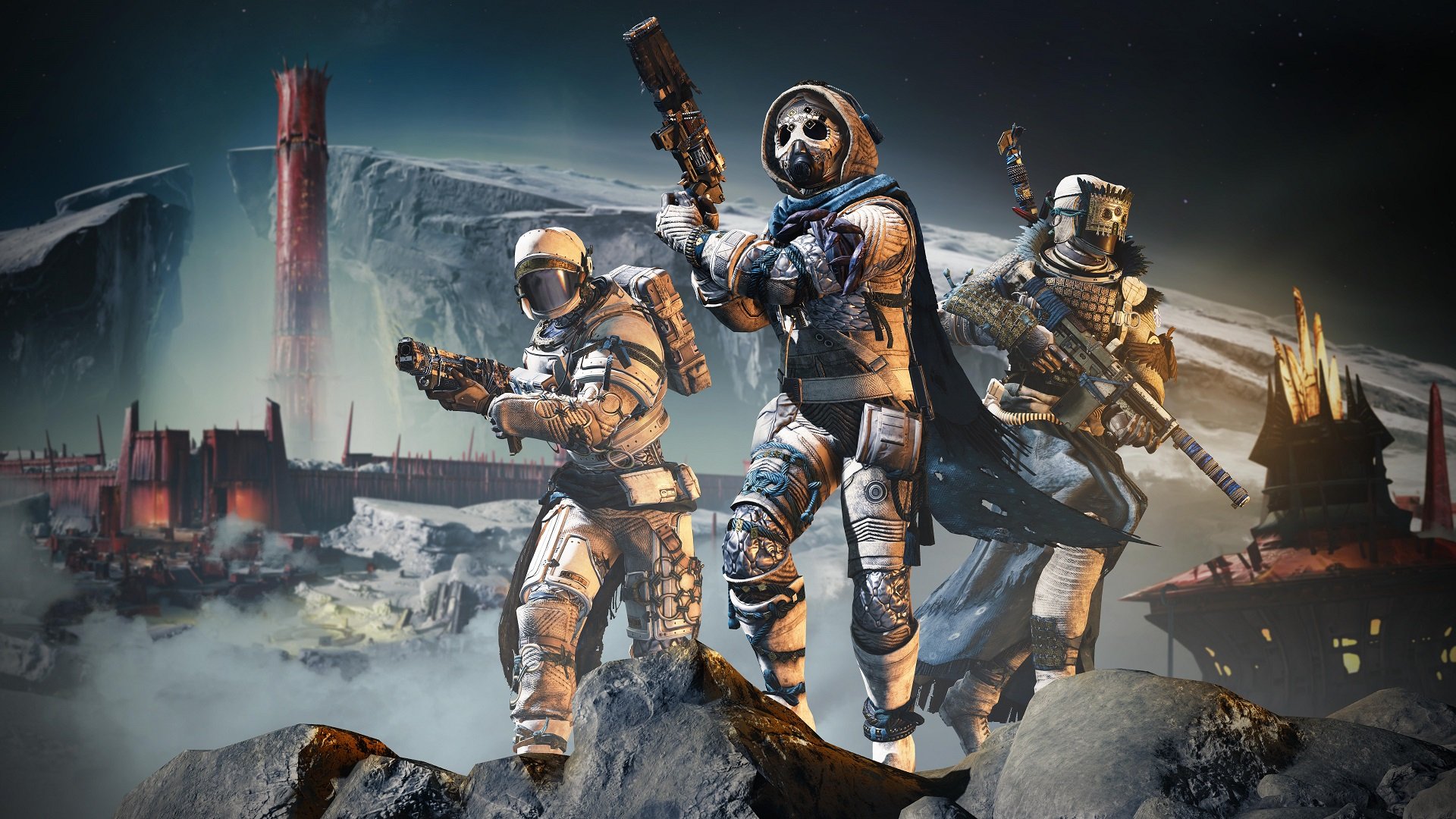 Destiny 2 Director, Luke Smith has released a blog post which details the changes that developer Bungie will make to the game in 2020.

As reported yesterday, Season of the Worthy is bringing back Trials of Osiris for this season in early March. Three returning maps will be included: The Cauldron, Exodus Blue and The Anomaly.

Original Trials weapons and armor will also return, with big rewards like The Jewel of Osiris up for grabs. In the new iteration of Trials, teams that go Flawless (aka winning seven Trials matches in a row) will get a gold glow on their armor for the remainder of the week.

It’s sadly also been confirmed that Power will play a role in Trials, as it does in Iron Banner — this means that those with a lot of time can continually increase their Power base via the Season of the Worthy Artifact and gain an advantage over opponents.

Weapons will be retired

Bungie will place an expiration date, of sorts, on weaponry, meaning your favourite gun may soon receive a Power cap that means it can’t be infused to higher levels beyond it.

Smith confirmed that the caps won’t apply to Exotic weapons.

Faction Rally is no more

Smith also confirmed that the in-game Faction Rally event is gone, and that Bungie has “no plans” to bring it back.

Quests get an update (again)

Finally, Smith confirmed that the Destiny 2 Quest log will once again be updated to sort quests by category. You’ll also be able to tell if a quest is tied to a Season, a storyline or if it offers up an Exotic reward.

For Season 10, we’re doing away with Bright Engrams as purchasable items. We want players to know what something costs before they buy it. Bright Engrams don’t live up to that principle so we will no longer be selling them on the Eververse Store, though they will still appear on the Free Track of the Season Pass.
Click to expand...

Nice update, though people are going to be angry about their guns being retired though.

I'm glad it went f2p on Steam as it really saved the game it seems.

What's that about guns retired Demon_skeith ?
You must log in or register to reply here.