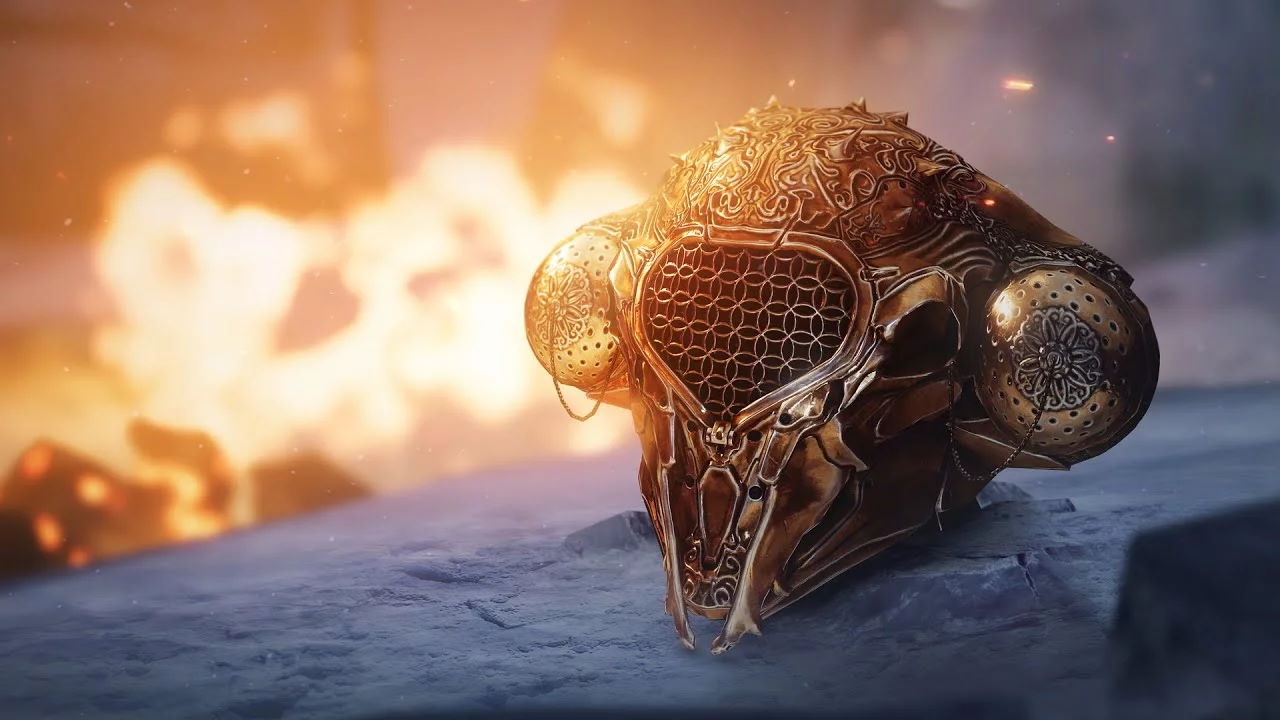 Destiny 2 Beyond Light Exotics have been detailed in a new trailer by Bungie.

Here's what to expect in November.

Destiny 2 is available on PS4, Xbox One, Stadia and Windows PC. It’s also available to download via the Xbox Game Pass subscription program on Xbox One. Beyond Light heads to all available platforms, alongside PS5 and Xbox Series X, from 10 November.

Member
I like how this game keeps up good looking updates. I should find some people to get into this with.

Member
Updates keeps on rolling and also it's basically a gun from Tenet.