The Justice Department has quietly asked Congress for the ability to ask chief judges to detain people indefinitely without trial during emergencies — part of a push for new powers that comes as the coronavirus spreads through the United States.

Documents reviewed by POLITICO detail the department’s requests to lawmakers on a host of topics, including the statute of limitations, asylum and the way court hearings are conducted. POLITICO also reviewed and previously reported on documents seeking the authority to extend deadlines on merger reviews and prosecutions.

A Justice Department spokesperson declined to comment on the documents.

The move has tapped into a broader fear among civil liberties advocates and Donald Trump’s critics — that the president will use a moment of crisis to push for controversial policy changes. Already, he has cited the pandemic as a reason for heightening border restrictions and restricting asylum claims. He has also pushed for further tax cuts as the economy withers, arguing that it would soften the financial blow to Americans. And even without policy changes, Trump has vast emergency powers that he could legally deploy right now to try and slow the coronavirus outbreak.

The DOJ requests — which are unlikely to make it through a Democratic-led House — span several stages of the legal process, from initial arrest to how cases are processed and investigated.
Click to expand... 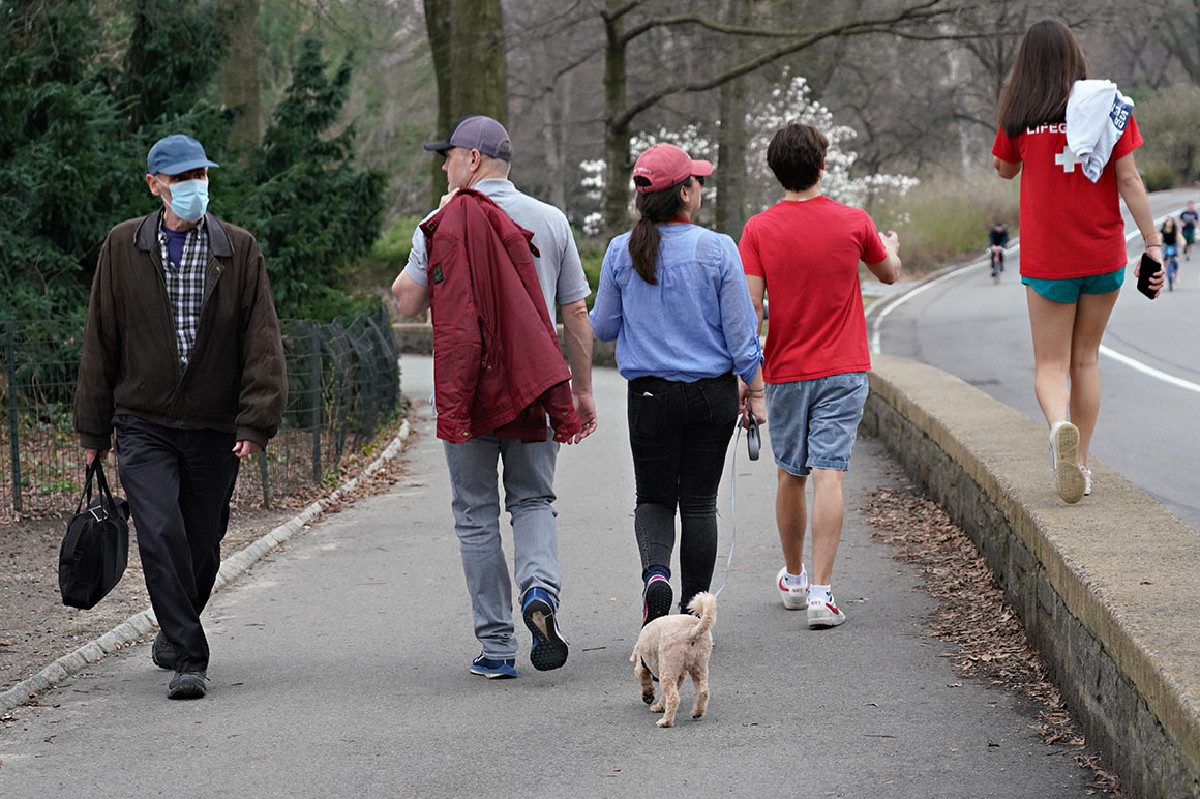 One of the requests to Congress would allow the department to petition a judge to indefinitely detain someone during an emergency.

Oh yeah the ability to detain people, that wouldn't ever be abused... </sarcasm>
You must log in or register to reply here.

Coronavirus: Ottawa’s state of emergency to remain in effect until end of June