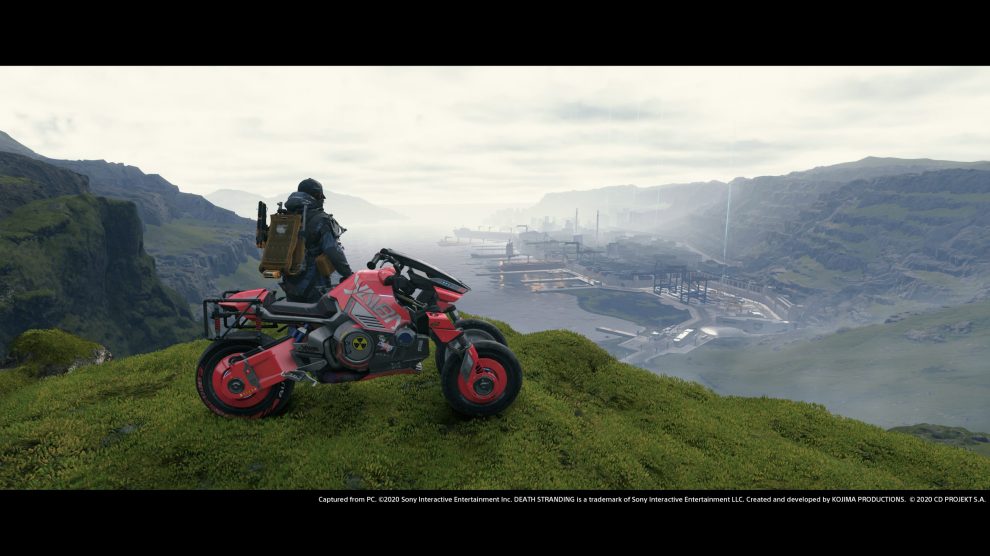 The update is exclusive to the PC version of the game and comes with new Cyberpunk 2077-themed items, as follows:


The update comes as part of game version 1.05.

The title is currently being offered at a discounted rate of 50% on the Humble Bundle Sale.

The news comes after players spotted Kojima Productions’ Hideo Kojima inside Cyberpunk 2077 itself. The appearance is fairly early on in the game, so if you’ve already completed Konpeki Plaza with Jackie, you won’t be able to go and visit the developer. You can watch Kojima’s appearance, below.