Disney spared no expense on Rise of Skywalker, with the finale reportedly the most expensive of the latter part of the trilogy with a $275M production cost and total global costs of $627M — versus Force Awakens ($259M production, $776.5M total) and Last Jedi ($200M production, $578.3M total). This resulted in net profits of $300M for Rise of Skywalker, which were lower than spinoff Rogue One: A Star Wars Story ($319.6M) but much better than Solo: A Star Wars Story which lost close to $77M. The last two Star Wars trilogy movies from Disney actually led Deadline’s profit tournaments: Last Jedi in 2017 with $417.5M and Force Awakens in 2015 with a massive $780.11M. Regarding participations here of $75M, Disney doesn’t pay out profit percentages after cash breakeven, but rather bonuses based on box office results, and that’s spread out here among Abrams, the cast and Lucasfilm boss Kathleen Kennedy. Not accounted for here in Rise of Skywalker‘s black ink is merchandise revenue streams, which are largely kept under wraps. After Solo bombed, Disney largely stalled its spinoff feature plans for movies based on classic characters. Two new trilogies were put into development, however; Game of Thrones creators David Benioff and D.B. Weiss walked away from one of them, and there are questions whether Rian Johnson’s take is even proceeding, with the filmmaker putting his current focus on a Knives Out sequel. Three new untitled Star Wars movies remain dated on the Disney release schedule for year-end 2022, 2024 and and 2026. In the meantime, Star Wars flourishes on its streaming service with the Jon Favreau-created live-action series The Mandalorian, with several spinoff shows planned.
Click to expand... 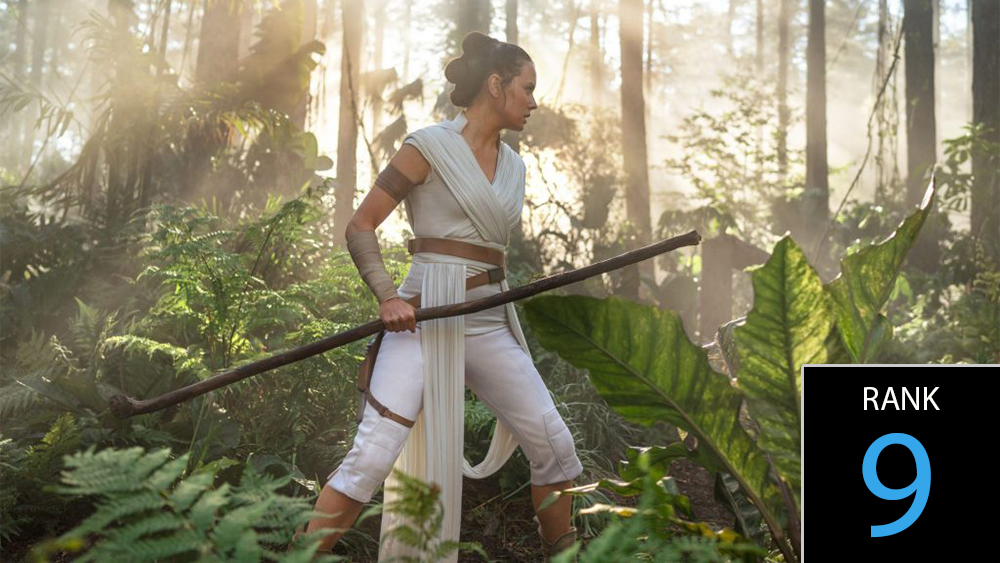 When it comes to evaluating the financial performance of top movies, it isn’t about what a film grosses at the box office. The true tale is told when production budgets, P&A, talent participati…

Star Wars: The Rise of Skywalker available now on Disney+
May 4, 2020 by Alex Wright