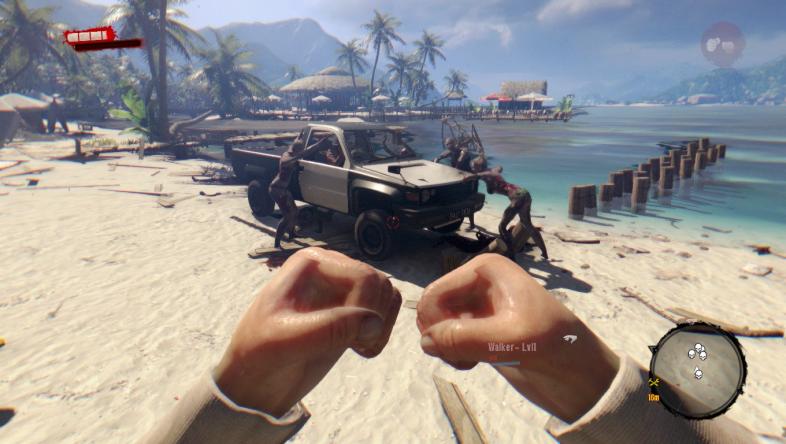 Dead Island, the game of my childhood, I remember playing it back in 2010, back in the times where I considered myself to be rich with 10$ in my pocket. I remember saving up money with my brother for this game, we bought it, I enjoyed it, my brother considered it to be trash, but he’s an imbecile with a bad taste in video games - so ignore him!

But some points that my brother made were correct, and this is what I’ll be doing for today - I’ll fairly criticize this game, bring out its pros and cons, and bring out my favorite aspects of this game. I’ll be judging Dead Island by the following:
So, now that the intro is over, let’s get to it! 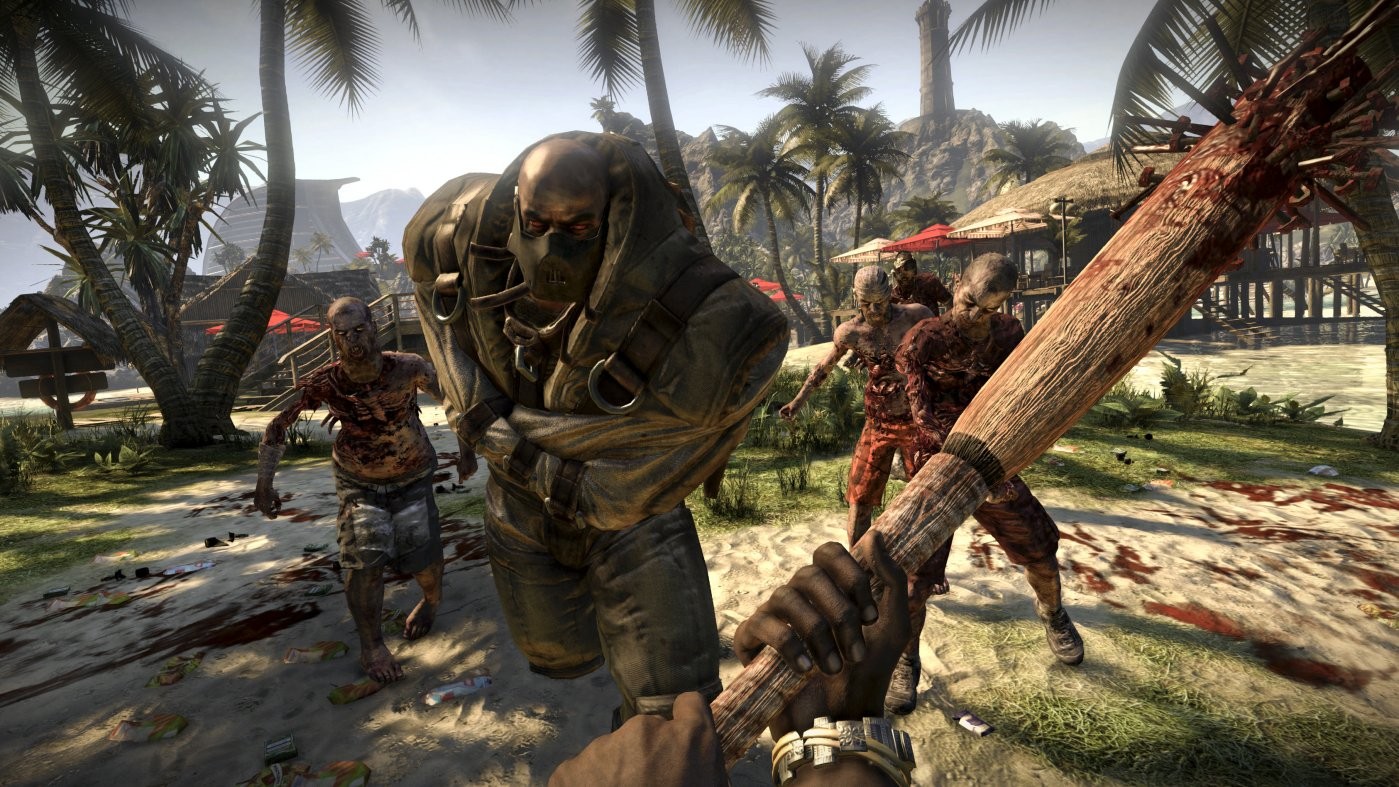 You wake up from a horrible hangover in an empty room, in a seemingly empty hotel - you wander through unsettling corridors with abandoned luggage laying everywhere, but things go from mysterious to bad when you witness an infected woman falling from a hotel balcony - long story short, you soil your pants and try to escape the hotel, get your head bashed in by some zombie, wake up in some crappy beach house and slaughter zombies for the rest of the game. Nuff said!

The story of this game is like the story of any other zombie game, evil zombies run around wishing to eat your brain, you cut through hundreds of zombies to escape Banoi Island. IT’S MEH, but the gore makes up for it! 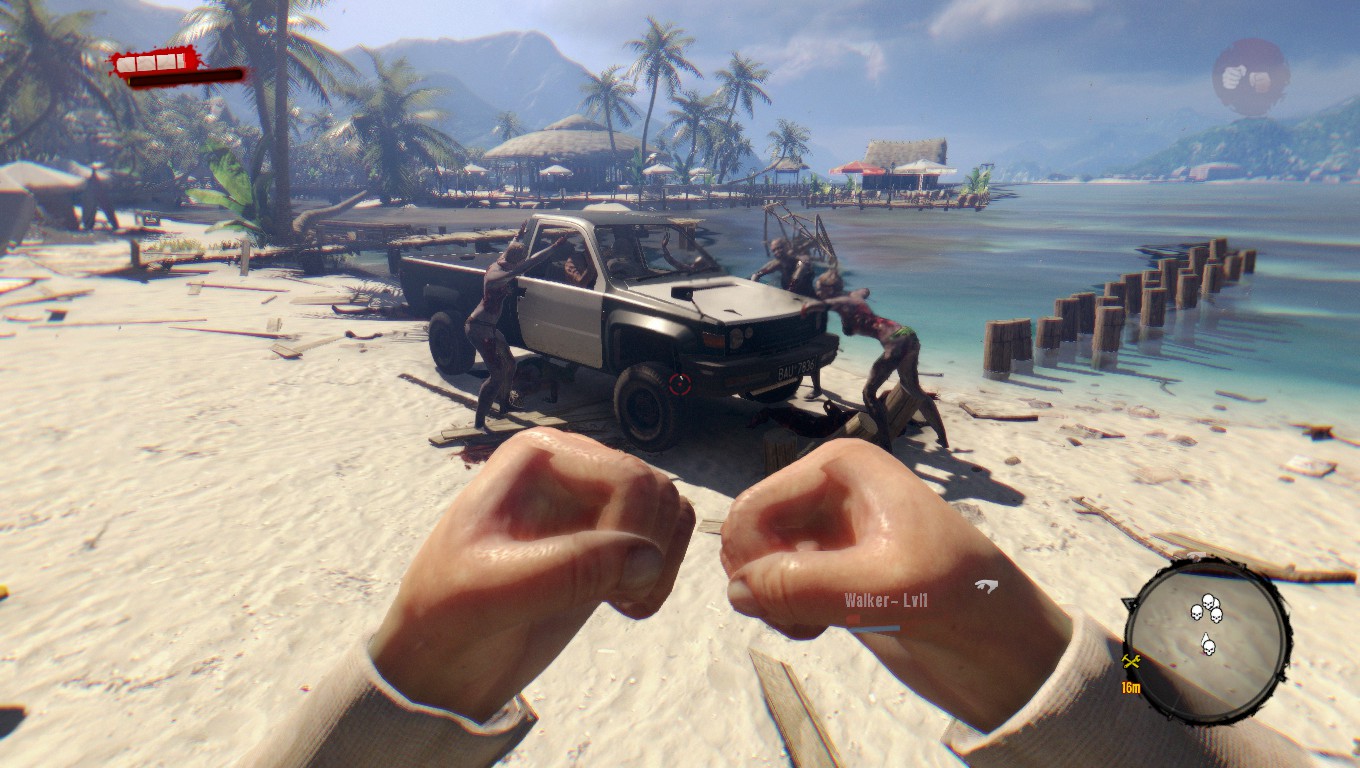 Killing Floor 2 Review - Is It Good or Bad?