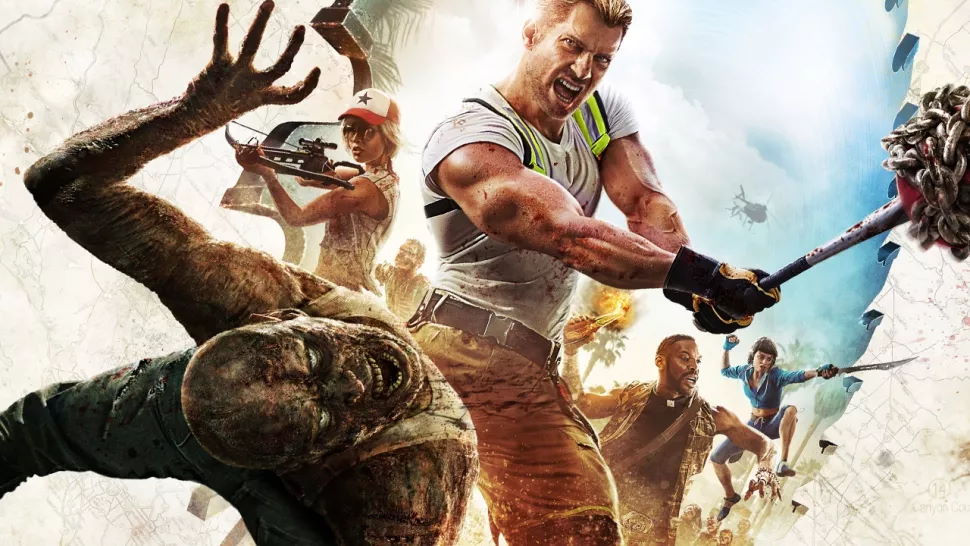 Deep Silver took to Twitter to respond to a naysaying fan who told another, “Give up, man. It’s not coming. Just move onto Dying Light.” The studio responded with, “We wouldn’t be so sure about that!”

We’re not quite ready to talk about the latest Dead Island just yet, but when we do, you’ll see it here!
Click to expand...

Dead Island 2 was first showcased back in 2014, announced for PS4, Xbox One and Windows PC. The production on the title was pushed to Sumo Digital in 2016 before being pushed back to Deep Silver Dambuster Studios. We’ve not heard anything about it since 2019.

We’ll keep you updated on Dead Island 2 as we learn more.

So it's not officially DI2 but could be a side project game?

I would love a co-op zombie game, if it's half decent at least. But if it's too repetitive, that could put me right off.

thesaunderschild said:
I would love a co-op zombie game, if it's half decent at least. But if it's too repetitive, that could put me right off.
Click to expand...

Agreed. If a co-op zombie game was done right it would amazing.