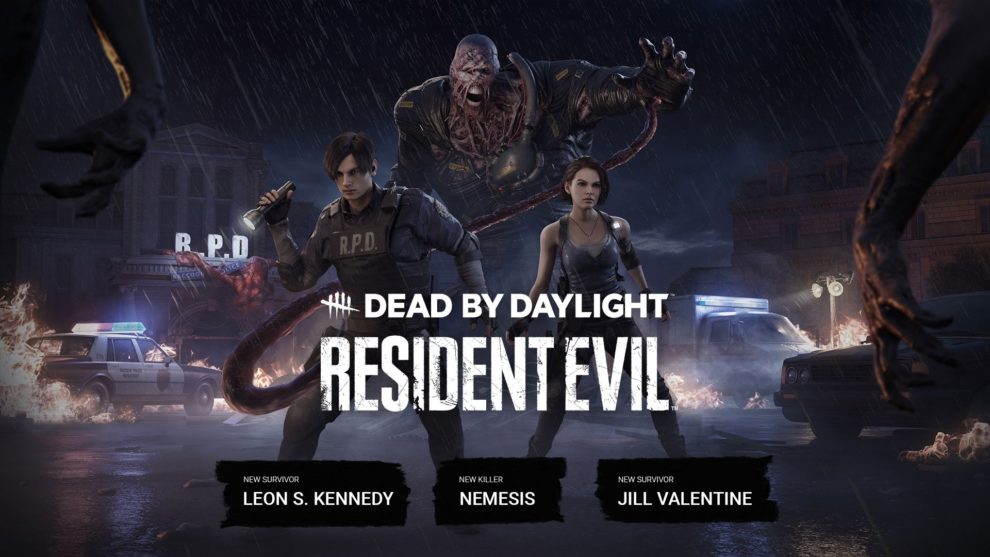 From the ravaged streets of Raccoon City to the black Fog of the Entity’s Realm. The hunt is on… The Resident Evil Chapter is coming to Dead by Daylight on June 15th.
Click to expand...

Check out the broadcast and trailer, below.

Editorial Team
Alex is an occasional YouTuber, commentator and streamer, with a passion for gaming. He's an active games journalist, hockey player and fan.
Verified
C

Meanwhile, Silent Hill remains as dead as a doorknob.

Looks like a good update for the game.
You must log in or register to reply here.

Resident Evil Village might be coming to PS4, Xbox One
Oct 3, 2020 by Crystal vase