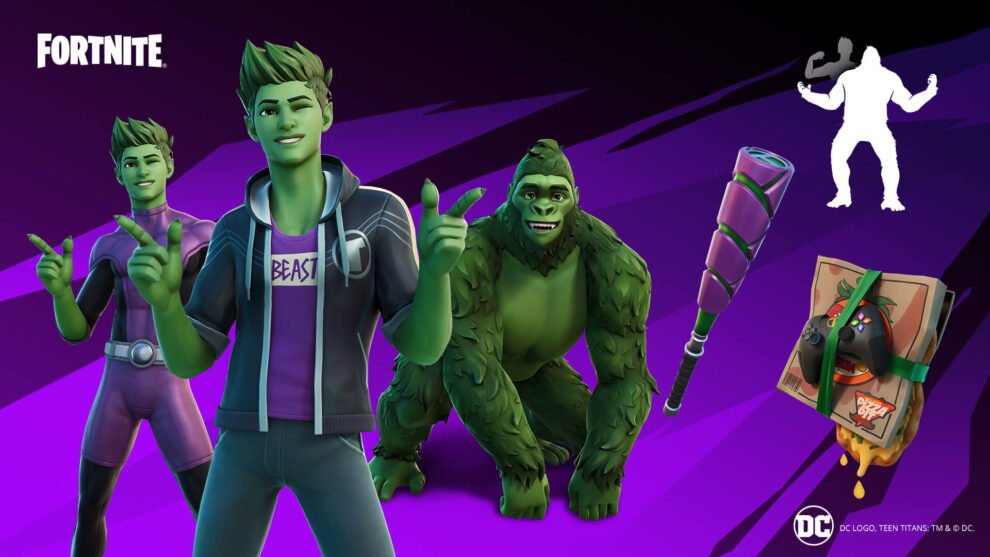 The Teen Titans’ Beast Boy is the latest character to be added to Fortnite and joins Raven who debuted mid-April.

The new skin is inspired by Gabriel Picolo’s Raven Loves Beast Boy and will be available in the Fortnite Item Shop alongside the Couch Titan Back Bling and BB’s Bonk Bat Pickaxe.

Players have the chance to try out the new skin as part of the Teen Titans Cup starting on 13 May and will consist of a limited time Duos mode uniting Beast Boy and Raven. 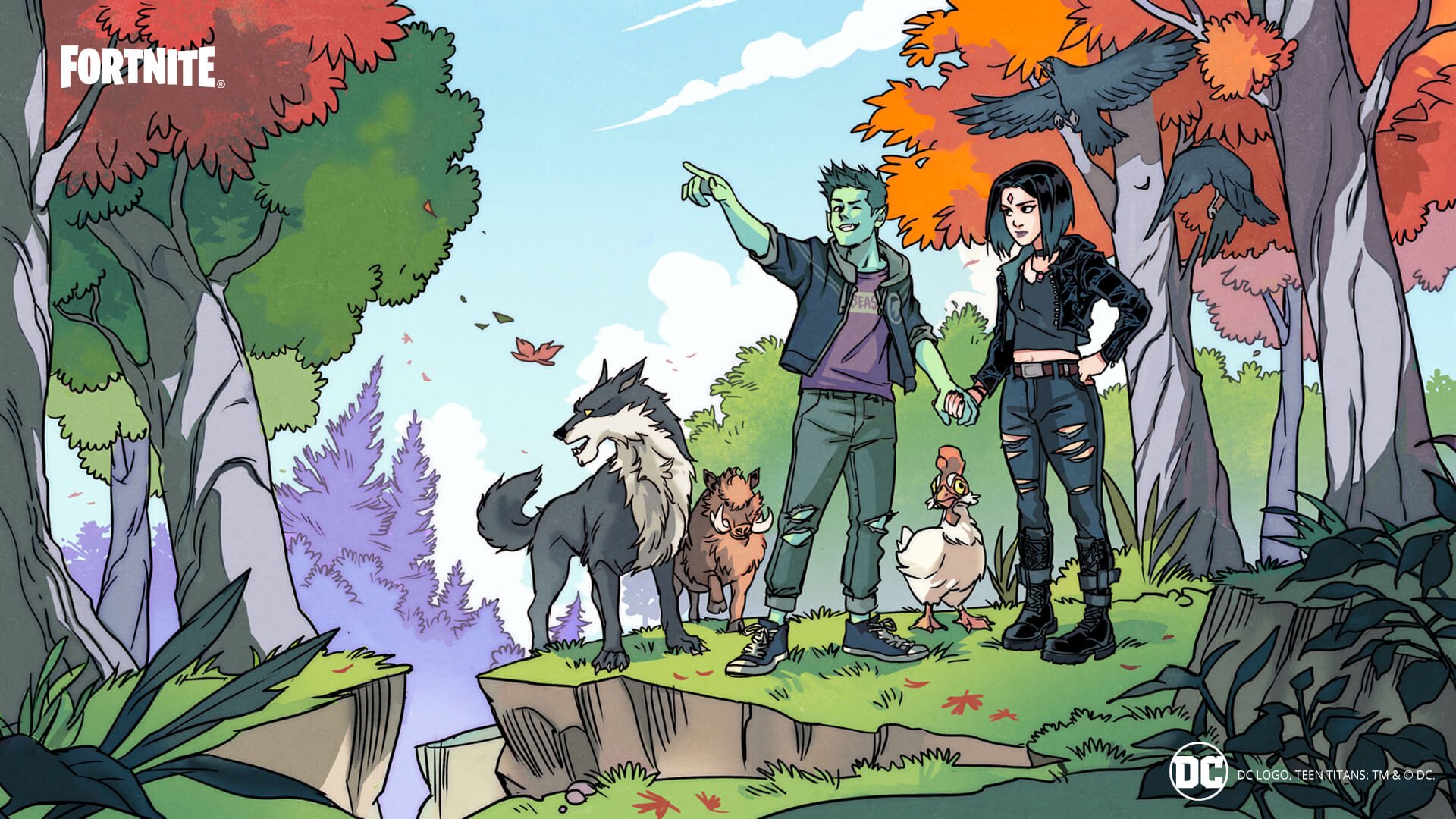 Duos who score at least eight points will earn the new BBRae Loading Screen [below] and all who participate will earn the new Beast Boy & Raven Spray just for competing.
Players can also use Beast Boy’s built-in Go Ape Emote to transform into his Gorilla Form. The Outfit, Couch Titan Back Bling, and BB’s Bonk Bat Pickaxe will be available individually or as part of the Beast Boy Bundle.
Click to expand...