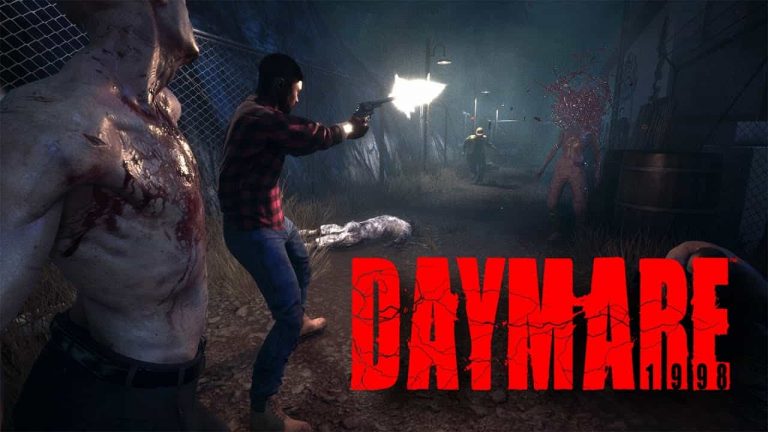 Daymare 1998 will be getting a console release in April 2020, the same month as Capcom's Resident Evil 3 Remake.

It was later recovered by Invader Games developer who decided to touch up the game using its own ideas, plot and characters which resulted in Daymare. The trailer can be found below.

Daymare 1998 is available on Windows PC via Steam and will be also be available for PS4 and Xbox One on April 28, 2020. Capcom's Resident Evil 3 becomes available on April 3 on all those platforms.