The smartphone versions will feature a new user interface, improved playability with touch controls, an event gallery, an expressions and voice gallery, and an art gallery.

Spike Chunsoft also announced that the first in its series of Danganronpa 10th anniversary monthly news broadcasts, titled “Dangan TV: Hope Goes Forward!,” will stream live on May 21 from 21:00 to 22:00 JST. It will feature the latest information on 10th anniversary celebrations, a look back on the series with special guests, and viewer comments based on the theme “My Encounter with Danganronpa.”
Click to expand... 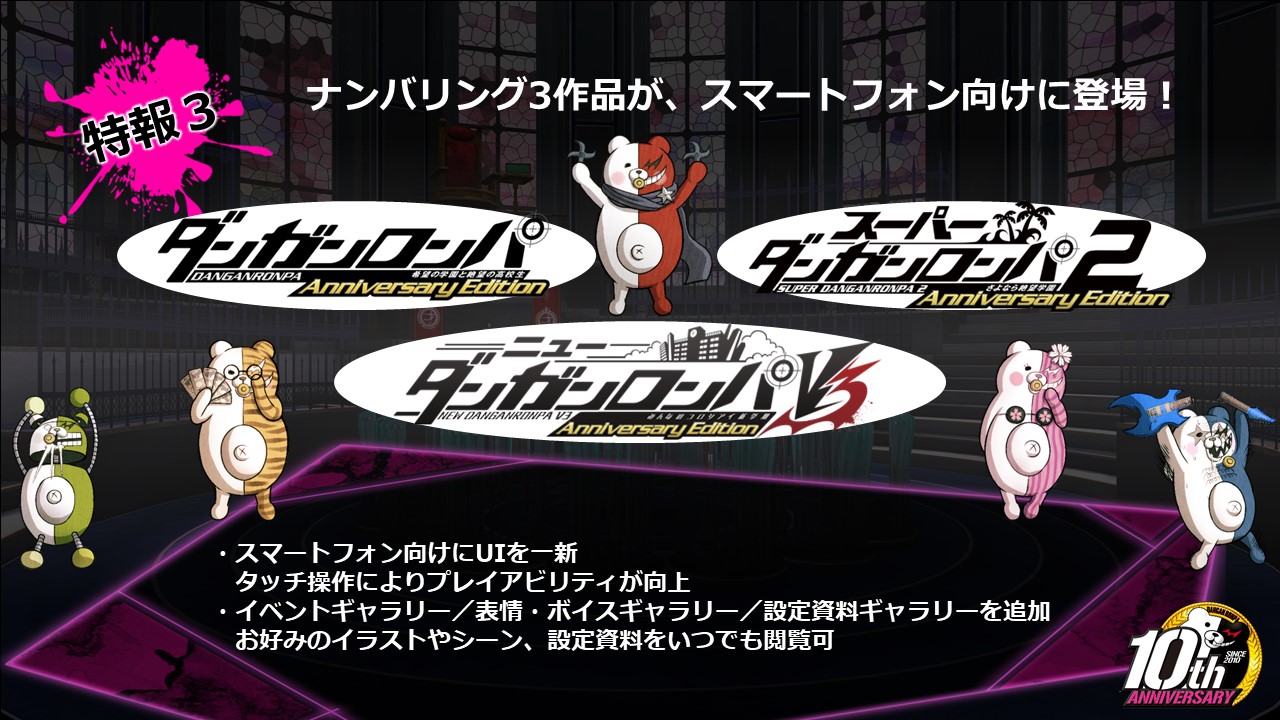 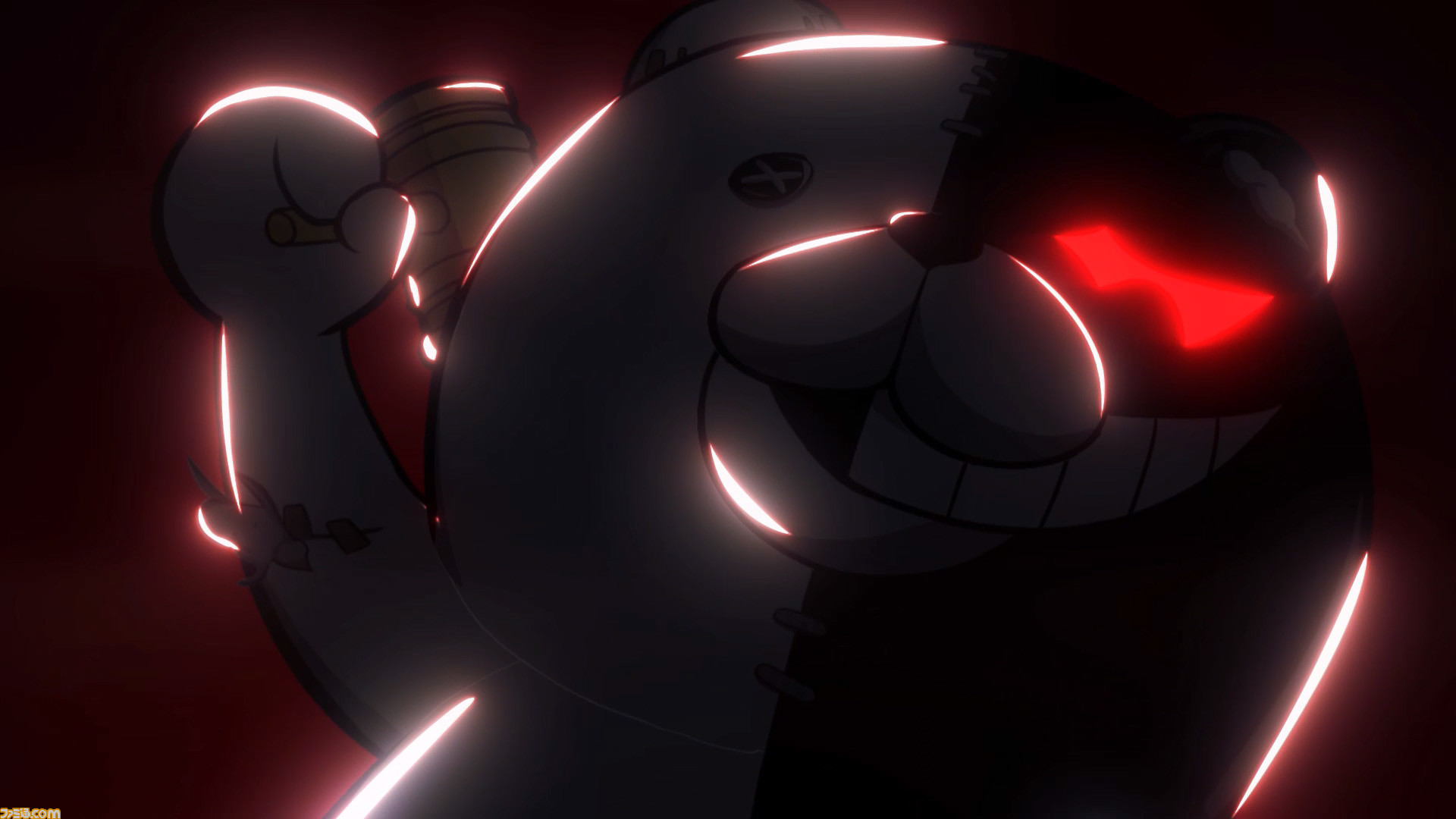 www.famitsu.com
You must log in or register to reply here.