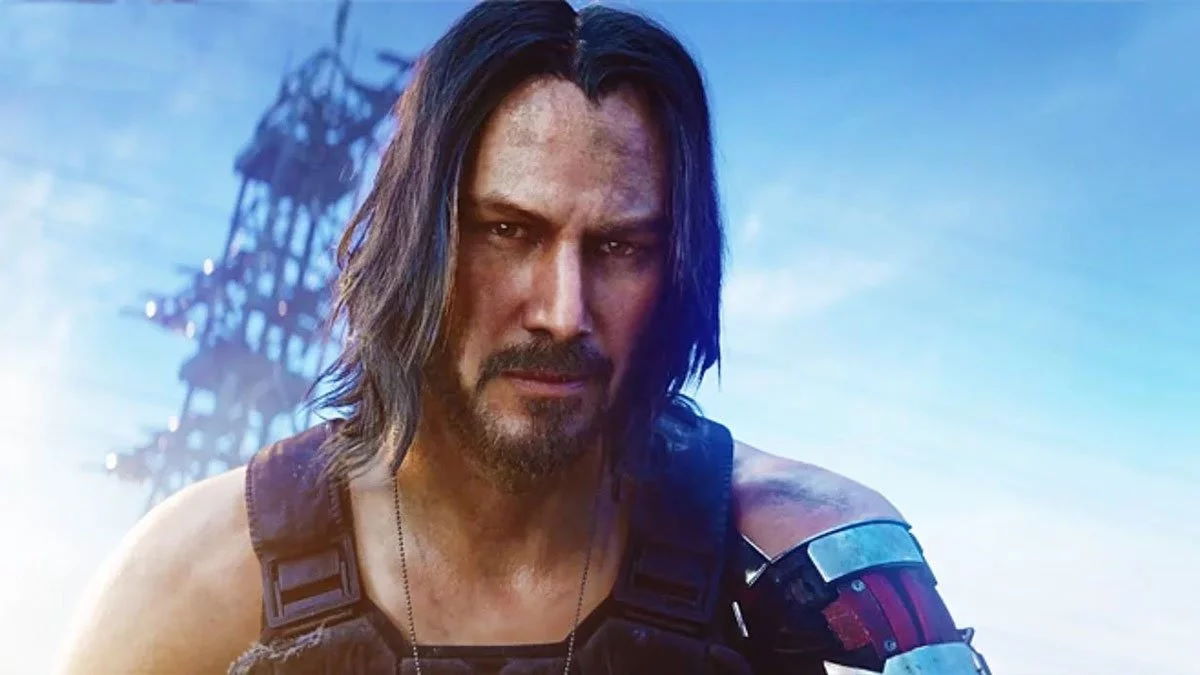 Cyberpunk 2077 Xbox Series X gameplay was revealed on CD Projekt Red’s Night City livestream, and we've got the video here for you to watch.

In addition to the footage, CD Projekt Red also provided gameplay from Xbox One X for comparison, with Keanu Reeves’ Johnny Silverhand making an appearance in the footage.

Check it out below.

Cyberpunk 2077 heads to PS4, Xbox One, Stadia and Windows PC on 10 December. The title will be playable via backwards compatibility on PS5 and Xbox Series X.

The last-gen gameplay that they showed did not look good. The Series X gameplay was quite nice though.

I cannot wait for this game. Day one for sure.

I hope this game lives up to the hype. Or its going to be a real rage day for gamers.

Demon_skeith said:
I hope this game lives up to the hype. Or its going to be a real rage day for gamers.
Click to expand...

I think it will.

They released another gameplay trailer and that one seems to be slightly edited. But it does look really good. Will be interesting to read launch day reviews

only really hype I've seen its is constant delays and some big shot is apart of it.

News Cyberpunk 2077 back on the PlayStation Store

News Cyberpunk 2077 returns to the PlayStation Store on 21 June