Cyberpunk 2077 Xbox pre-loading not working for most 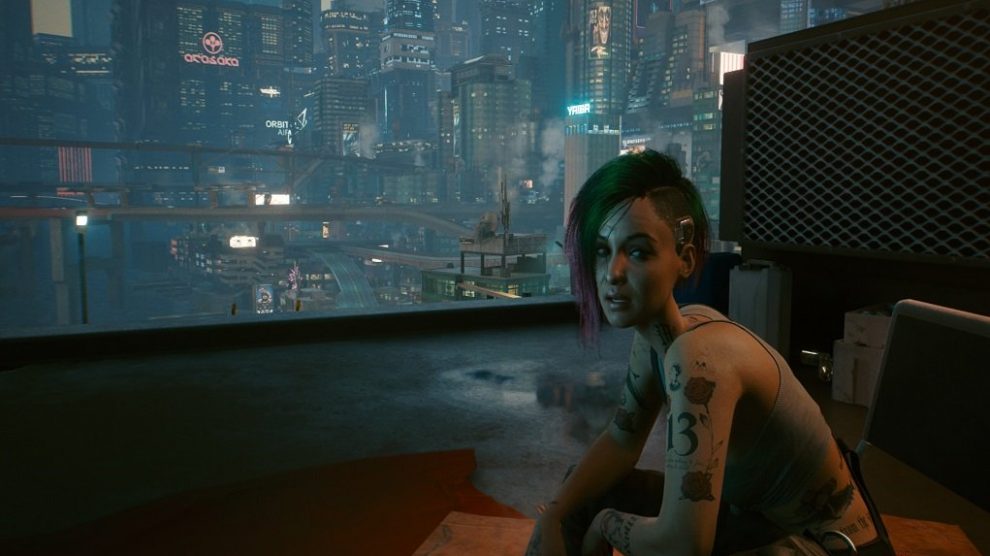 Cyberpunk 2077 pre-loading is now available on Xbox One, Xbox Series X and Series S, however many users are finding it difficult to do so.

Users are now able to pre-load the title without purchase via the Xbox app on iOS or Android. Those who are trying to pre-load via the app are getting an error that reads “Oops! Looks like you’re stranded…” when trying to do so. Refreshing the store page also leads to the same error.

Those who took to the app to pre-load weeks ago are unable to pre-load via the app but can head to the console they’ve already started the pre-load on to remove the 59.36 GB download.

Reports have suggested there being two downloads, one is a 59 GB package and the other a 49 GB update, that's nearly the same size as the first. It’s likely that Microsoft and/or CD Projekt Red is currently blocking pre-load packages, while a second download/upload is being prepared.

Cyberpunk 2077 heads to PS4, Xbox One, Stadia and Windows PC on 10 December. The title will be playable via backwards compatibility on PS5, Xbox Series X and Series S, while a current-gen update is planned for 2021.

Hope they get it fixed ASAP

They had a few issues at the start but its working now I think.
You must log in or register to reply here.