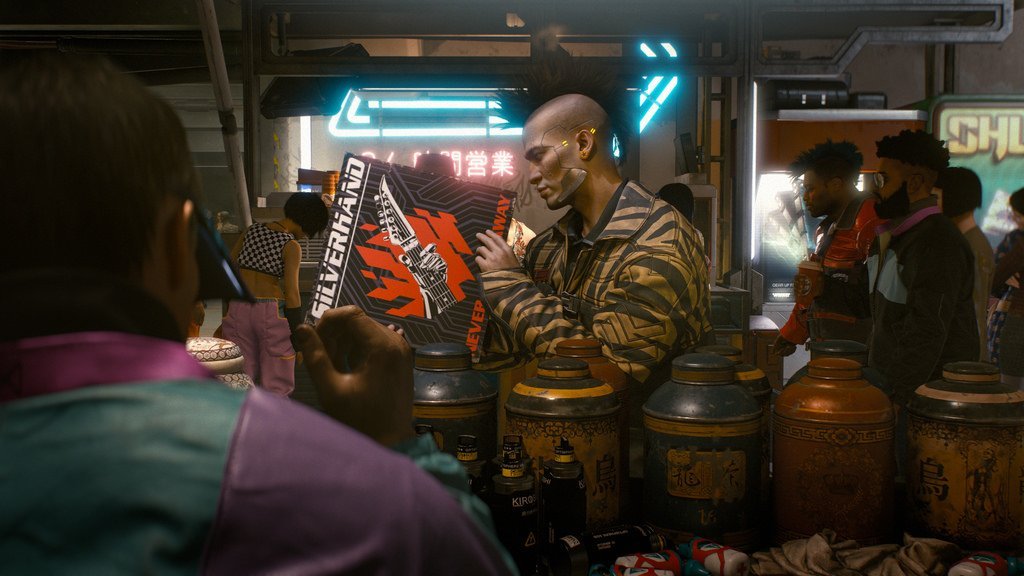 Cyberpunk 2077 PS4 to PS5 and Xbox One to Xbox Series X, Series S cross-saves have been detailed by developer CD Projekt Red.

The saves across console generations is specified to each platform due to the way they work, as follows.

Cross-save on the Xbox don’t require anything done between generations due to the use of Smart Delivery. Your game save will be uploaded to the cloud and you’ll be able to access the game on both Xbox One and Xbox Series X, Series S, provided you’re connected to the internet.

Cyberpunk 2077 heads to PS4, Xbox One and Windows PC on 10 December. The title can be played on PS5, Xbox Series X and Series S consoles via backwards compatibility mode, a current-gen release won’t be available until 2021.

Happy I don’t have to do anything since I am getting it for Xbox
You must log in or register to reply here.