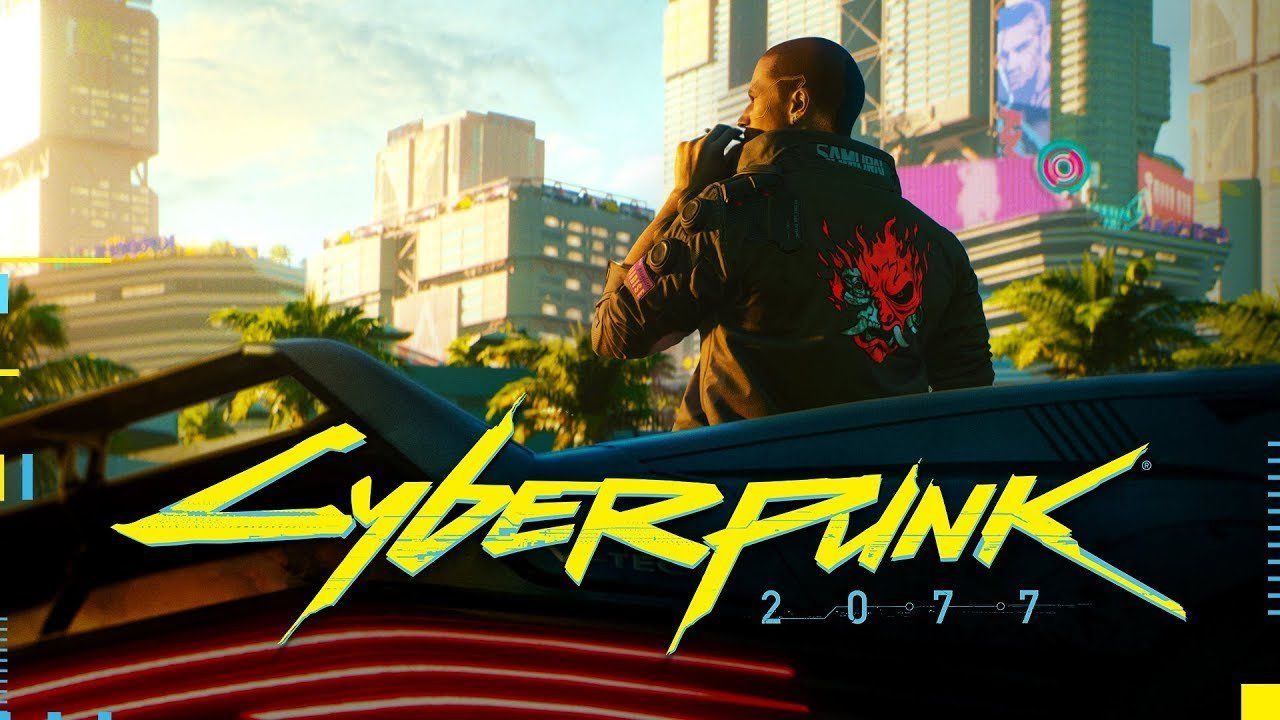 CDPR's John Mamais replied to On MSFT about a Switch release:

“Not as far as I know. Not yet. I don’t know if Cyberpunk 2077 would work on the Nintendo Switch. It might be too heavy for it. But then, we did put Witcher 3 on it and we thought that would be too heavy too but somehow we pulled it off.”
Click to expand...

As Mamais mentioned, The Witcher 3: Wild Hunt was ported to Switch after its huge success on PS4, Xbox One and Windows PC - so there might be a chance of a Switch release later on.

Cyberpunk 2077 releases September on PS4, Xbox One and Windows PC.
Click to expand...

Great as the Switch is, it really needs a bit more power under the hood so some of these bigger games can be brought over.