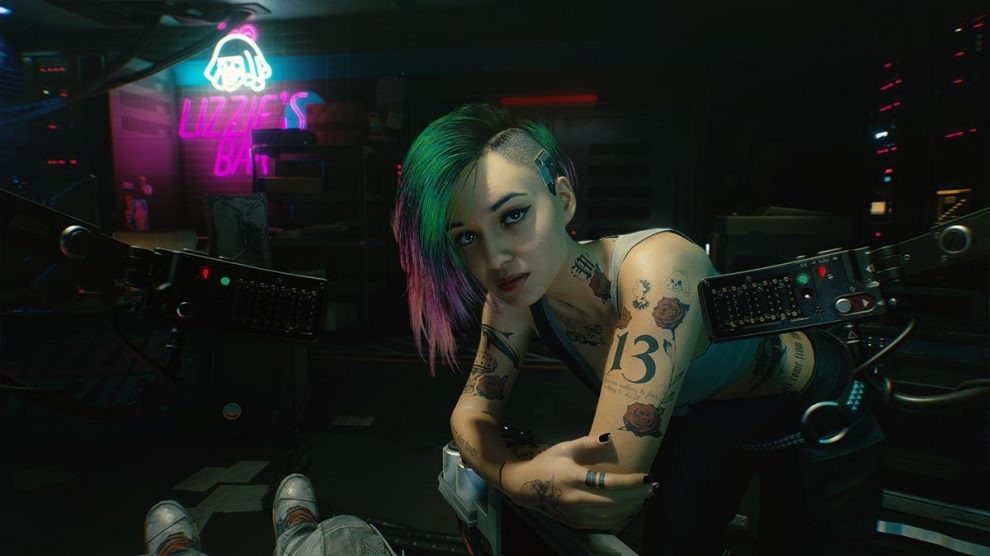 A Cyberpunk 2077 mod allows for a male V character the chance to romance Judy.

CD Projekt Red said the dialogue wasn’t cut, but recorded “so we could avoid missing something by mistake that would require future recordings.”

This was done with pretty much everything just to be on the safe side although it can vary between the different languages. Judy was always only a female V romance partner and that was the artistic vision from the start, there was no male romance option cut from the game.
Click to expand...

A video (NSFW) showcasing the romance alongside a how to is below.