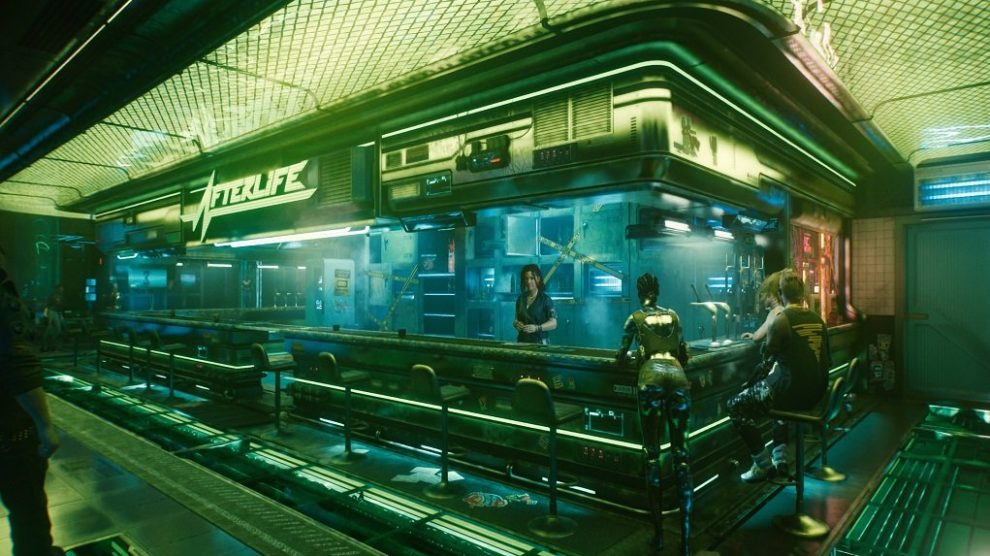 Cyberpunk 2077 hotfix 1.04 is now available on PS4 (backwards compatible on PS5) and Windows PC, and will head to Xbox One (and Xbox Series) soon, CD Projekt Red has confirmed.