CrossfireX campaign revealed, developed by Remedy | JoyFreak
Menu
Log in
Register
Navigation
Install the app
More options
You are using an out of date browser. It may not display this or other websites correctly.
You should upgrade or use an alternative browser. 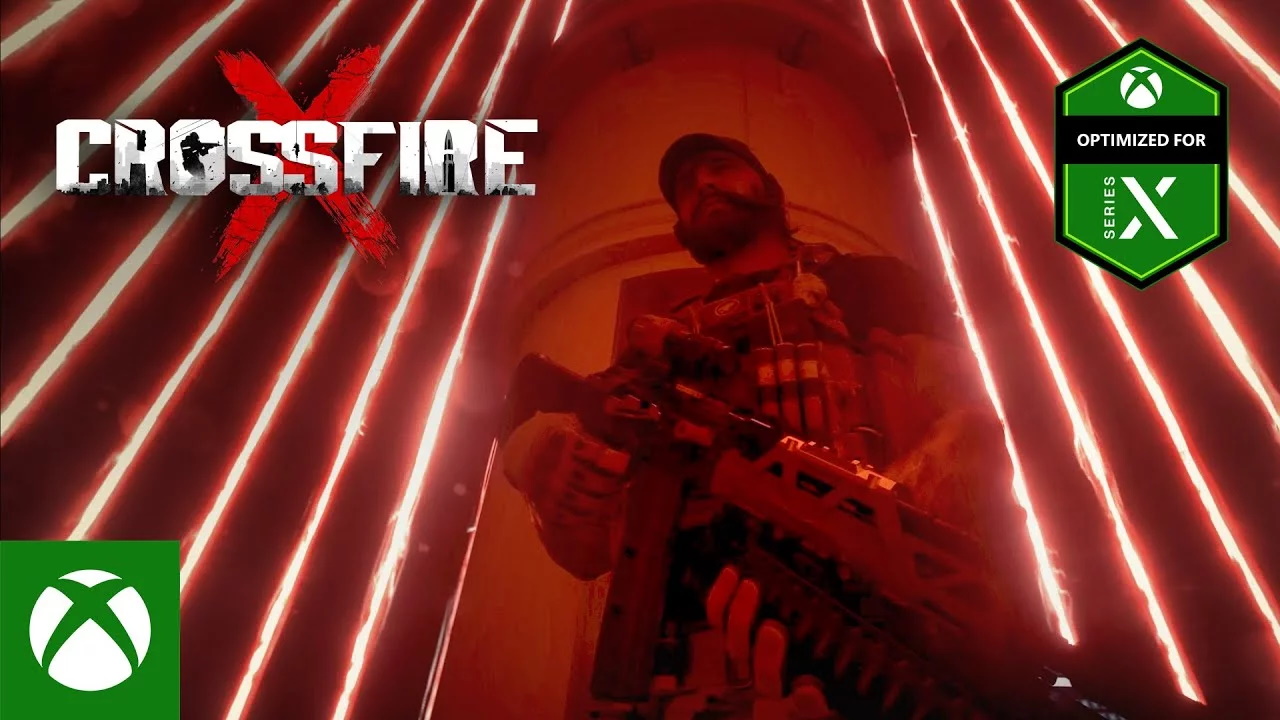 Microsoft detailed the experience by saying:

A legendary PC franchise comes to console in a fast-paced first-person shooter offering a variety of exhilarating multiplayer experiences and a cinematic campaign that explores the global conflict between the world’s two most formidable private military factions.
Click to expand...

Well the trailer did have some CGI mostly the CrossfireX campaign trailer was all real-time, in-game. The previews popping up are based on a demo we showed in video format that was recorded on Xbox One X. 60fps of course for an fps. We got plenty to show.
Click to expand...

We’ll keep you updated on CrossfireX campaign as we learn more.

The Verge: Sony and Microsoft are revealing their new consoles in the most boring way possible
Mar 20, 2020
Abizaga

All upcoming digital events and reveals thread
May 6, 2020
Aries