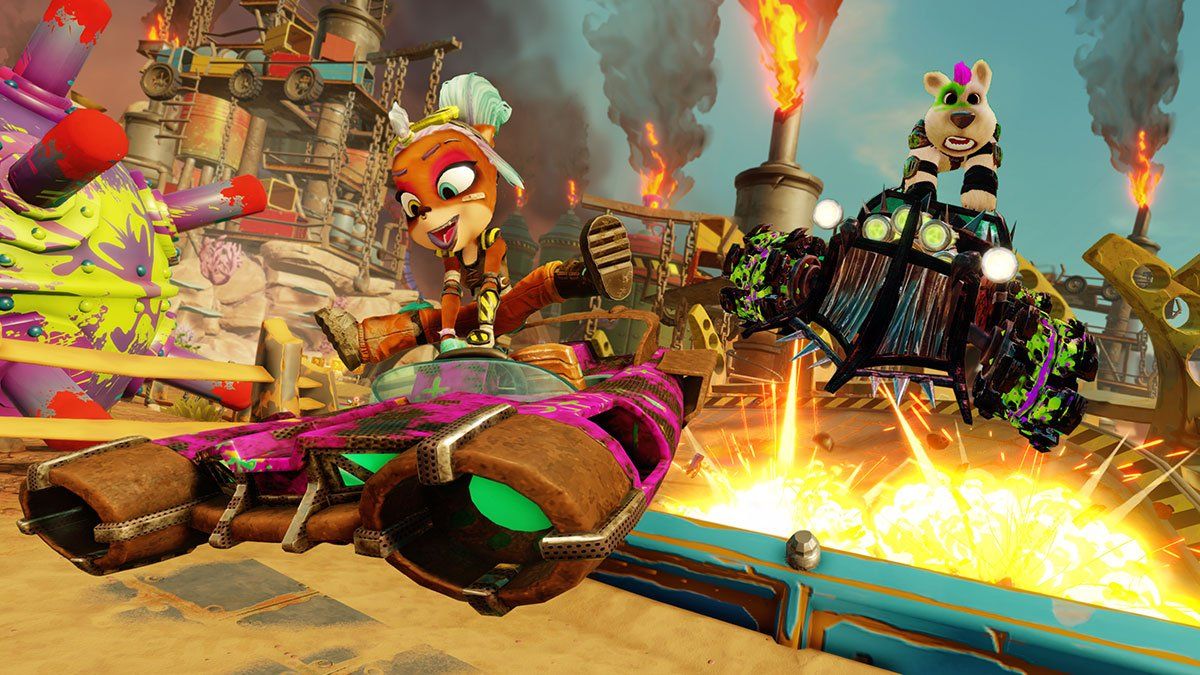 Check out the trailer below:

Good to see the game still getting updates, I doubt I will ever own it but I know the game was fun back from the PS1 days.
You must log in or register to reply here.