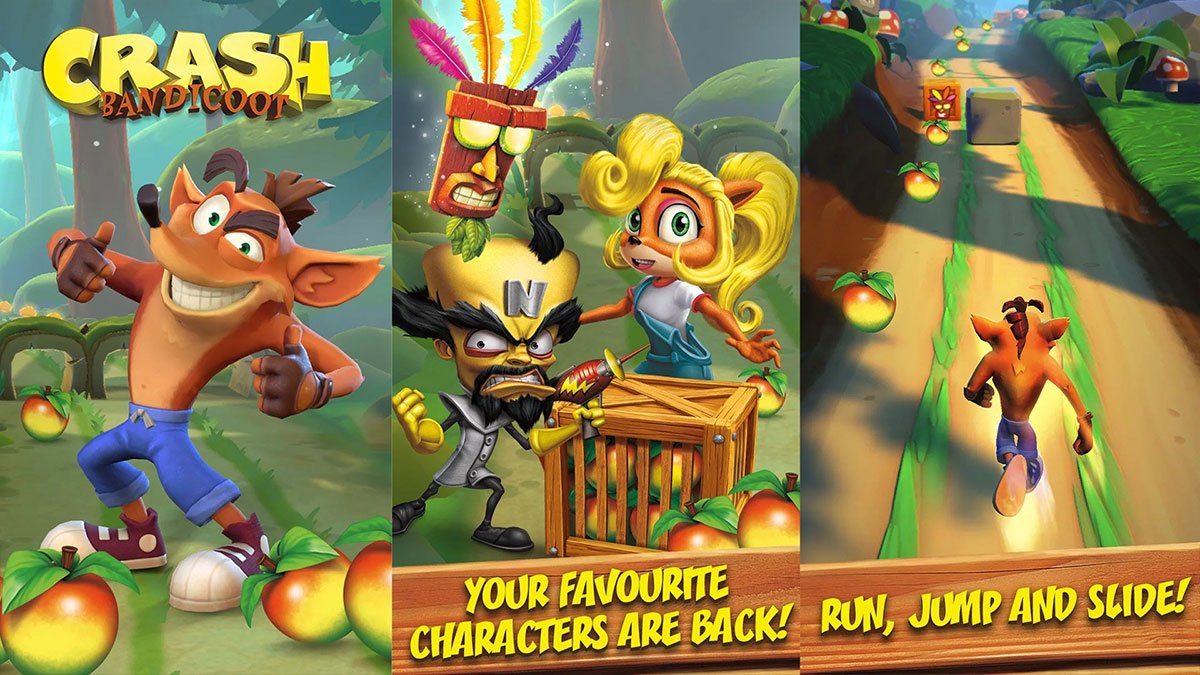 Activision has planned a mobile version of Crash Bandicoot and will be taking form of an endless runner.

JumpButton and Motwera, Crash experts shared details on an upcoming spin-off mobile game by Activision Blizzard mobile studio, King -- the the developer behind Candy Crush. The shared tweet showcases a series of Crash characters that will be taking part in the endless runner, with players tasked to “run, jump and slide!”.

Crash is back, this time on mobile. Embark of a brand new adventure with your favourite characters and put a stop to Dr Neo Cortex’s evil plan to destroy the multiverse! In this new episode, Dr Neo Cortex dispatched mutagen henchmen across the multiverse to enslave all dimensions. With the help of his spirited sister Coco, Crash must strike and bash Cortex’s minions back to their own worlds!
Click to expand...

As part of play, players will also be tasked to “build up a base of operations”.

We'll have more on Crash Bandicoot endless runner when it's made available.
Click to expand...

The short level games are more than enough for my blood pressure, don't need an endless one.
You must log in or register to reply here.