Advocates have long sought to give copyright owners some recourse to infringement outside of going through the expensive federal court system, though the CASE Act has engendered some pushback from those weary of throwing certain disputes to unaccountable bureaucrats working for an agency suspected of favoring industry.

Thom Tillis Streaming Proposal: Perhaps most surprising, according to the text of the bill being circulated, illegal streaming for commercial profit could become a felony.

If passed, illegal streaming of works including movies and musical works could carry up to 10 years in jail.

Tax Provision: an extension of Section 181, a tax provision that allows for immediate deduction of television and film production costs up to $15 million. That incentive was scheduled to expire at the end of the year, but would now get an additional five years
Click to expand... 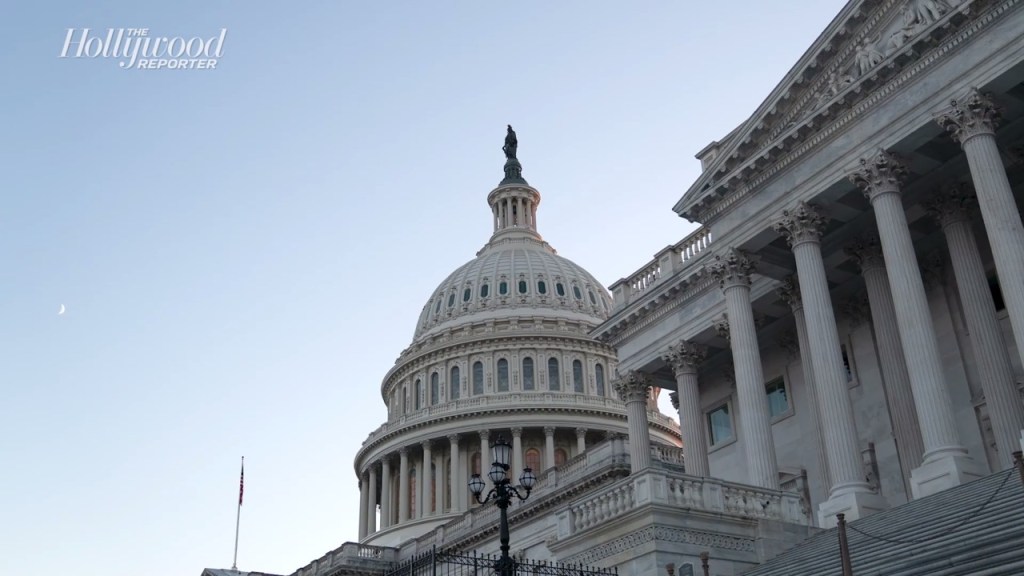 The COVID-19 Stimulus Bill Would Make Illegal Streaming a Felony

Congress looks to provide relief to U.S. citizens and small businesses, but the omnibus bill includes some legislative priorities for the entertainment industry as well.

Diamond & Silk declare they will refuse any COVID-19 vaccine Bill Gates was involved with
Apr 16, 2020 by Maddox

Guardian: Trump's name to be printed on COVID-19 stimulus cheques
Apr 16, 2020 by Maddox