The coronavirus may be “reactivating” in people who have been cured of the illness, according to Korea’s Centers for Disease Control and Prevention.

About 51 patients classed as having been cured in South Korea have tested positive again, the CDC said in a briefing on Monday. Rather than being infected again, the virus may have been reactivated in these people, given they tested positive again shortly after being released from quarantine, said Jeong Eun-kyeong, director-general of the Korean CDC.

“While we are putting more weight on reactivation as the possible cause, we are conducting a comprehensive study on this,” Jeong said. “There have been many cases when a patient during treatment will test negative one day and positive another.”

The Korean CDC will conduct an epidemiological probe into the cases, Jeong said.

Fear of re-infection in recovered patients is also growing in China, where the virus first emerged last December, after reports that some tested positive again -- and even died from the disease -- after supposedly recovering and leaving hospital. There’s little understanding of why this happens, although some believe that the problem may lie in inconsistencies in test results.
Click to expand... 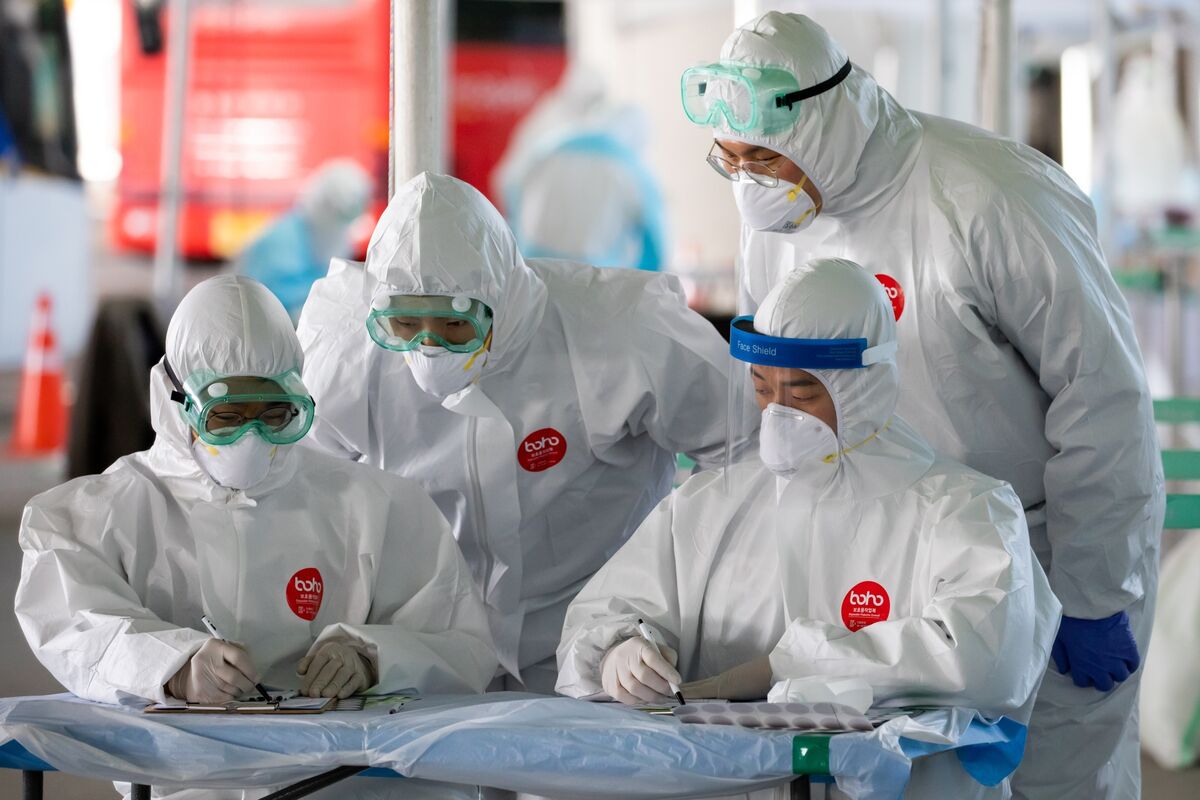 The coronavirus may be “reactivating” in people who have been cured of the illness, according to Korea’s Centers for Disease Control and Prevention.