Coronavirus could lead to half a billion people living in poverty

This bleak warning comes from a United Nations (UN) study into the financial and human cost of the pandemic.

It will be the first time that poverty has increased globally in 30 years, according to the report.

The findings come ahead of key meetings of the World Bank, International Monetary Fund (IMF) and G20 finance ministers next week.

"The economic crisis is potentially going to be even more severe than the health crisis," said Christopher Hoy from ANU.

The report, which estimates a 400-600 million increase in the number of people in poverty across the globe, says the potential impact of the virus poses a real challenge to the UN Sustainable Development Goal of ending poverty by 2030.

By the time the pandemic is over half of the world's population of 7.8 billion people could be living in poverty. About 40% of the new poor could be concentrated in East Asia and the Pacific, with about one third in both Sub-Saharan Africa and South Asia.

Earlier this week, more than 100 global organisations called for debt payments to be waived this year for developing countries, which would free up $25bn (£20bn) in cash to support their economies.
Click to expand... 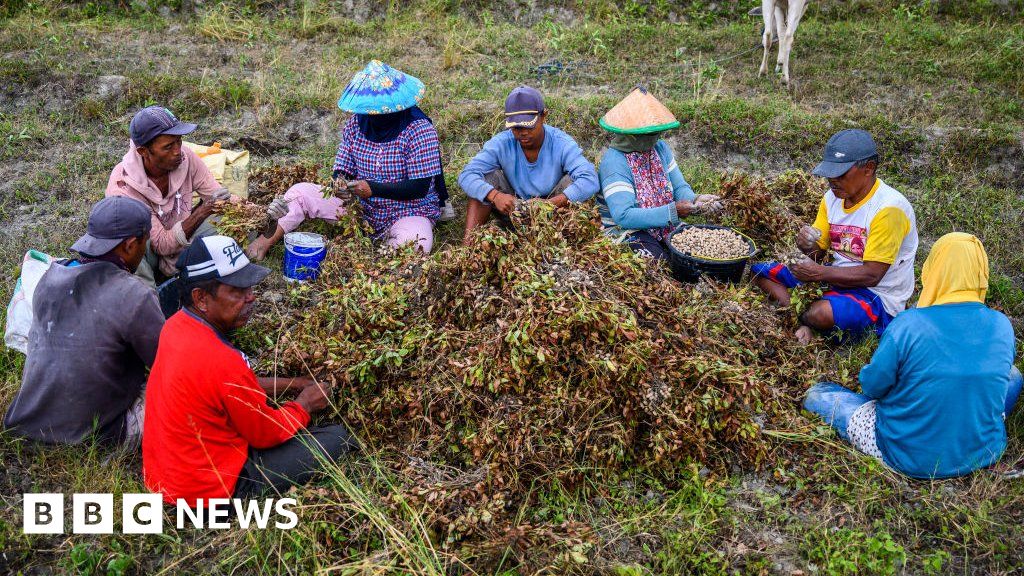 Virus could push half a billion people into poverty

Research warns the coronavirus pandemic could put a further 8% of world's population in poverty.
www.bbc.co.uk

BBC: More than 3 billion could live in extreme heat by 2070