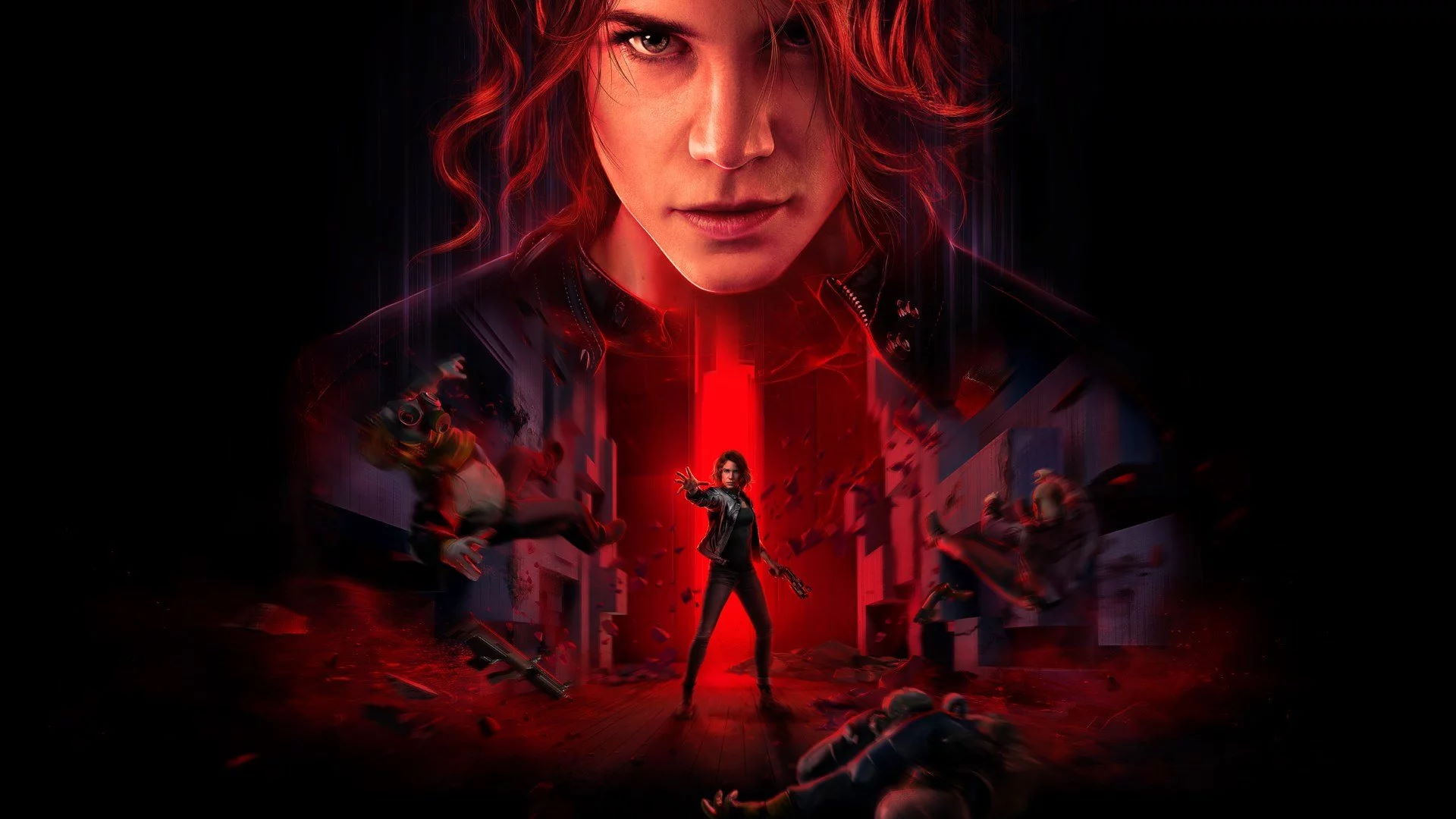 Control Ultimate Edition on next-gen PS5, Xbox Series X and Series S has been delayed into 2021, developer Remedy has advised.

An update from the development team: Control Ultimate Edition will arrive on next generation platforms early 2021. We want the final quality of the game to be awesome, and so we need a bit more time to work on it. Thank you for your understanding and patience!
Click to expand...

The delay may well mean that Control on Nintendo Switch will be the console to play the title on with ray-tracing enabled in 2020.

Control is available on PS4, Xbox One, Switch and Windows PC via Epic Games Store and Steam. Control Ultimate Edition can be purchased now on PS4 and Xbox One and will unlock its next-gen equivalent next year.
Click to expand...

sucks. My backlog is big enough where it won‘t phase me much. But still wanted to check this out, never played the original release.

it does sucks, but I'm sure this is the start of what covid is doing to games.
You must log in or register to reply here.