Control may get added to Xbox Game Pass in December 2020 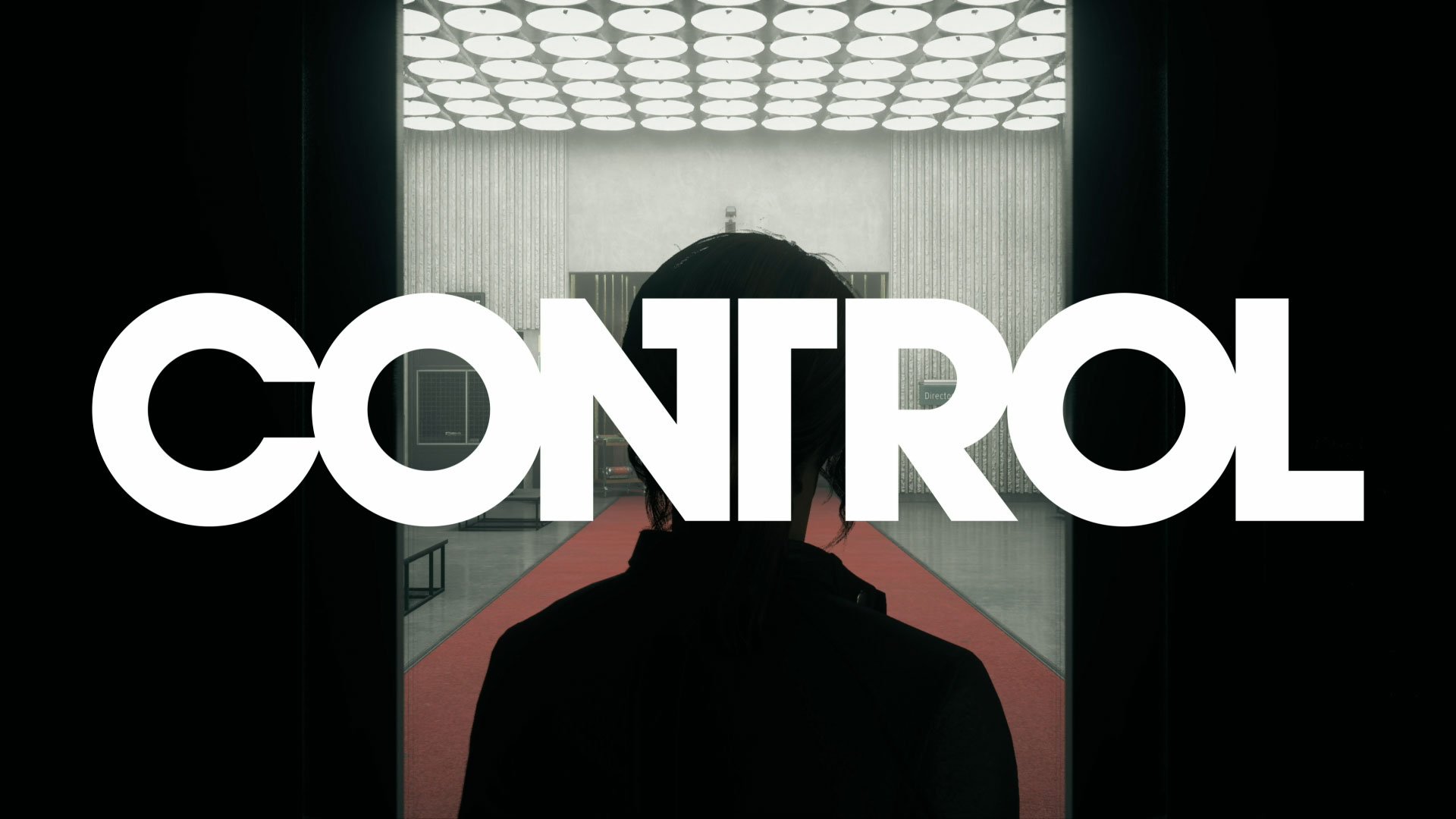 Control may get added to Xbox Game Pass in December 2020, as interpreted by a new tease from Microsoft.

Xbox Game Pass Twitter account shared an “email” from fictional, Melissa McGamepass. She writes “we even included [redacted], which our fans won’t stop mentioning (that’s why I sent you that .gif with the sinister red light)”.

A year ago, Xbox head Phil Spencer mistakenly mentioned that Control would be added to Xbox Game Pass with developer Remedy quickly to shoot the rumour down.

If Control does get added to Microsoft’s game subscription service, it will be interesting to see if its Control‘s base game or the recently released Control Ultimate Edition, which offers a free current-gen upgrade. Considering the upgrade will cost you, it likely won’t be featured for a single, monthly fee.

Control is available on PS4, Xbox One and Windows PC; Control Ultimate Edition heads to PS5, Xbox Series X and Series S in 2021.

This would be epic. I have yet to play this game and have heard great things from many people.
You must log in or register to reply here.