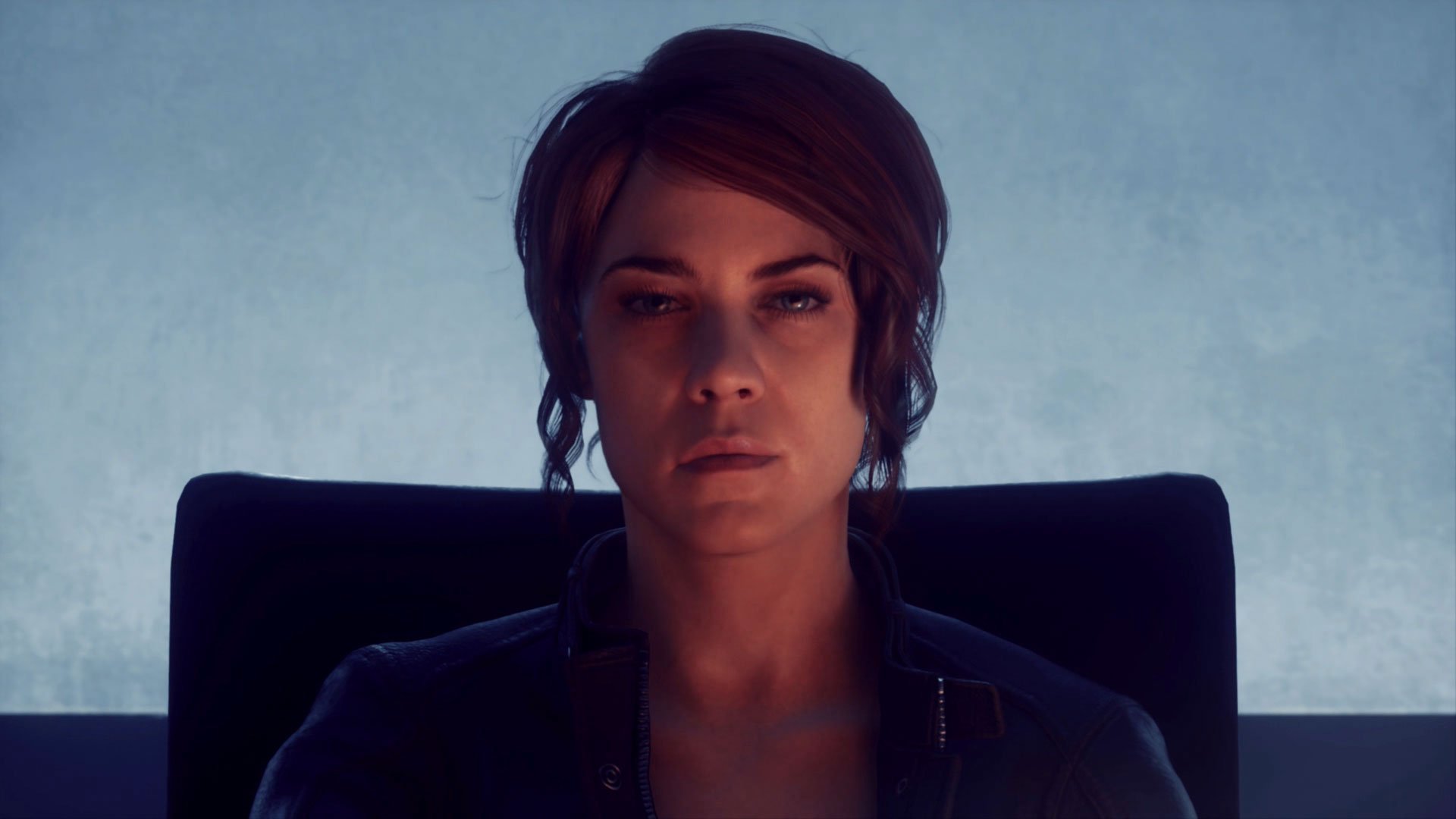 Control Foundation DLC release dates were detailed for the PS4, Xbox One and PC by the developer today.

The DLC heads to PC and PS4 later this month on March 26. The Xbox One release will follow on June 25.

The Foundation expansion will delve into the Oldest House’s history. Jesse is alerted by the Board that a situation has arisen in the Foundation, the bedrock of the Oldest House. A mysterious structure called the Monolith has been damaged, resulting in the Astral Plane leaking into the Foundation. If Jesse does not find a way to stop it, the entire Oldest House, along with the Bureau, will be consumed by this invading dimension.
Click to expand...

Players who own the Digital Deluxe version of Control for PlayStation 4 will automatically receive The Foundation expansion when it launches worldwide on March 26. Players who own the PlayStation 4 base game or PC version from the Epic Games Store can purchase a DLC season pass, offering access to The Foundation expansion and a second expansion, AWE, coming to Control in late summer 2020. Players may also purchase each expansion a la carte for PlayStation 4 or PC from their digital storefront of choice.
Click to expand...

Control is available on PS4, Xbox One and Windows PC.