Control Alan Wake expansion to release simultaneously on all platforms 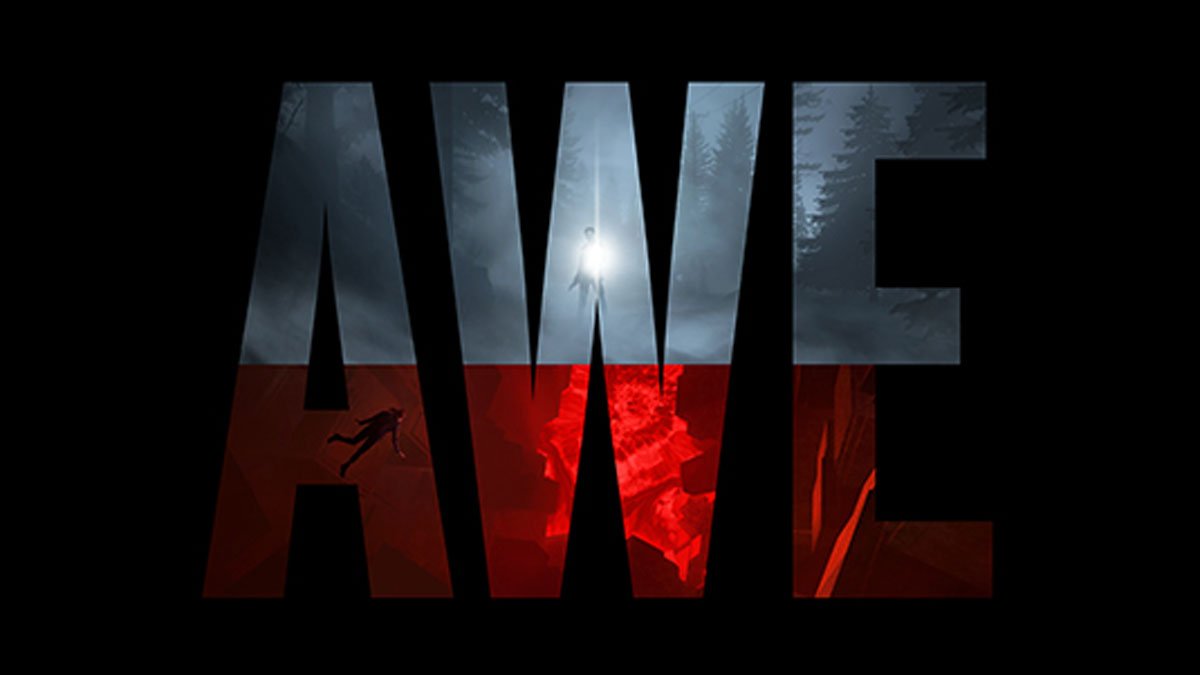 AWE expansion (2) will launch simultaneously on all platforms in late summer [mid-2020].
Click to expand...

Control Foundation DLC is an upcoming expansion to release across PS4 & Windows PC, then Xbox One. The expansion’s PS4 & PC release are coming later this month on March 26, while the Xbox One release will follow on June 25. All platforms will receive an update in March that improves map readability, the Shield Rush ability and more.

Control is available on PS4, Xbox One and Windows PC.
Click to expand...